Located on an altitude of 1,000m – 1,600m, belonging to 4 districts of Quan Ba, Yen Minh, Meo Vac, Dong Van (Ha Giang Province), the 2,356km² – Dong Van Karst Plateau is one of Viet Nam’s special limestone areas, housing prominent imprints that depict the development of the earth’s crust. Up to 80% of the karst formations of Dong Van Plateau are limestone formed by environment conditions and different development stages of nature. 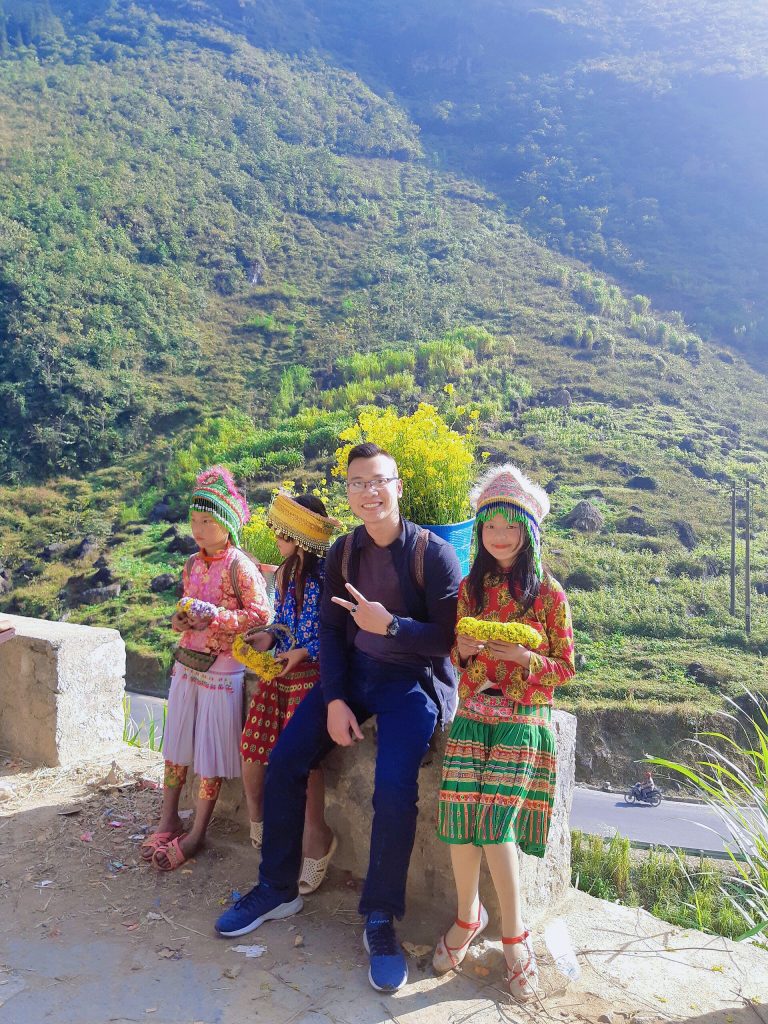 Dong Van Karst Plateau Geopark takes up most of the area of four of the province’s districts: Meo Vac, Dong Van, Yen Minh, and Quan Ba. The area of the geopark is 2356,8 km2. The average elevation within the geopark is 1400 to 1600 meters above sea level.

About 80% of the area of the geopark is covered by limestone. There are many huge mountains here, the highest one is Mount Mieu Vac (1971 m), meanwhile, there are also many deep canyons, and the deepest one is Tu San (about 800 m).

The climate of the geopark varies depending on elevation, but the majority of the park has a temperate climate with two seasons: rainy season and dry season. The annual mean temperature is 24 to 28°C, but it may drop down to 5°C in the winter.