Travellers's Note admin
A modern cruise port, airport and expressways have greatly contributed to Quang Ninh’s tourism and economic development over the past five years. 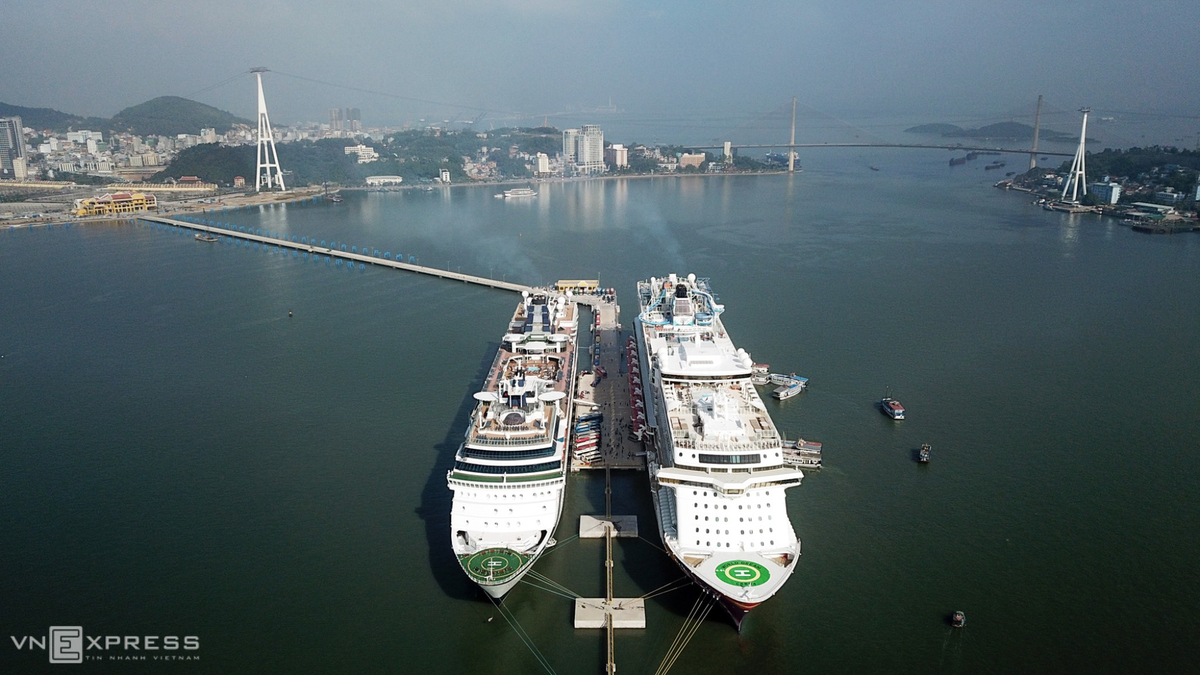 Construction, in the form of public-private partnership (PPP), finished in late 2018 with an investment of VND1 trillion ($43 million) by Sun Group, a leading Vietnamese real estate developer.

The cruise port includes a bridge 785 m long and 11.5 m wide across Cua Luc Bay that connects to the mainland. Another bridge for arrival is 524 m long, with two ships carrying 8,400 passengers able to dock here simultaneously. The station of the port covers an area of 4,500 sqm with three floors totaling 13,500 sqm. 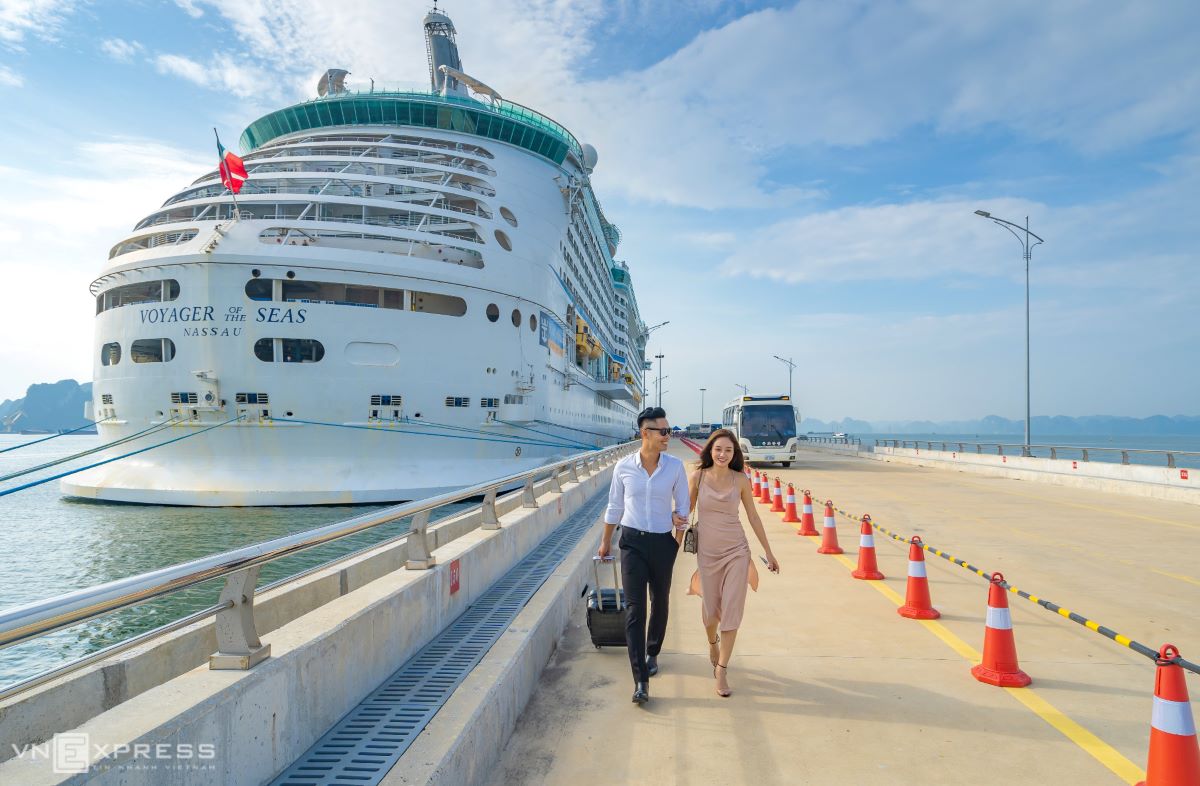 Before Covid-19 hit, the port, a great boost to Ha Long’s tourism, welcomed many luxurious cruises bringing thousands of international guests to the bay. 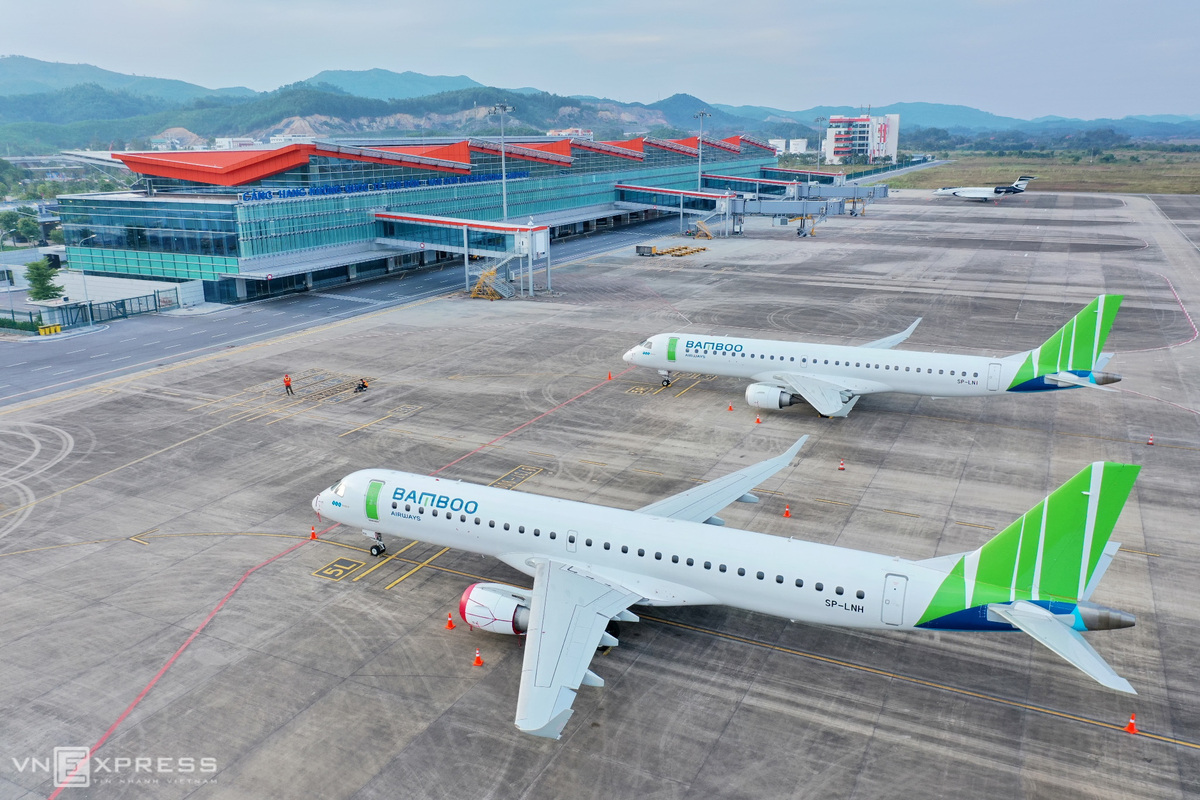 The 325 ha airport is designed to welcome 2.5 million passengers a year. Its parking system is set to include seven bays for airplanes by 2030 from the minimum four in 2020. 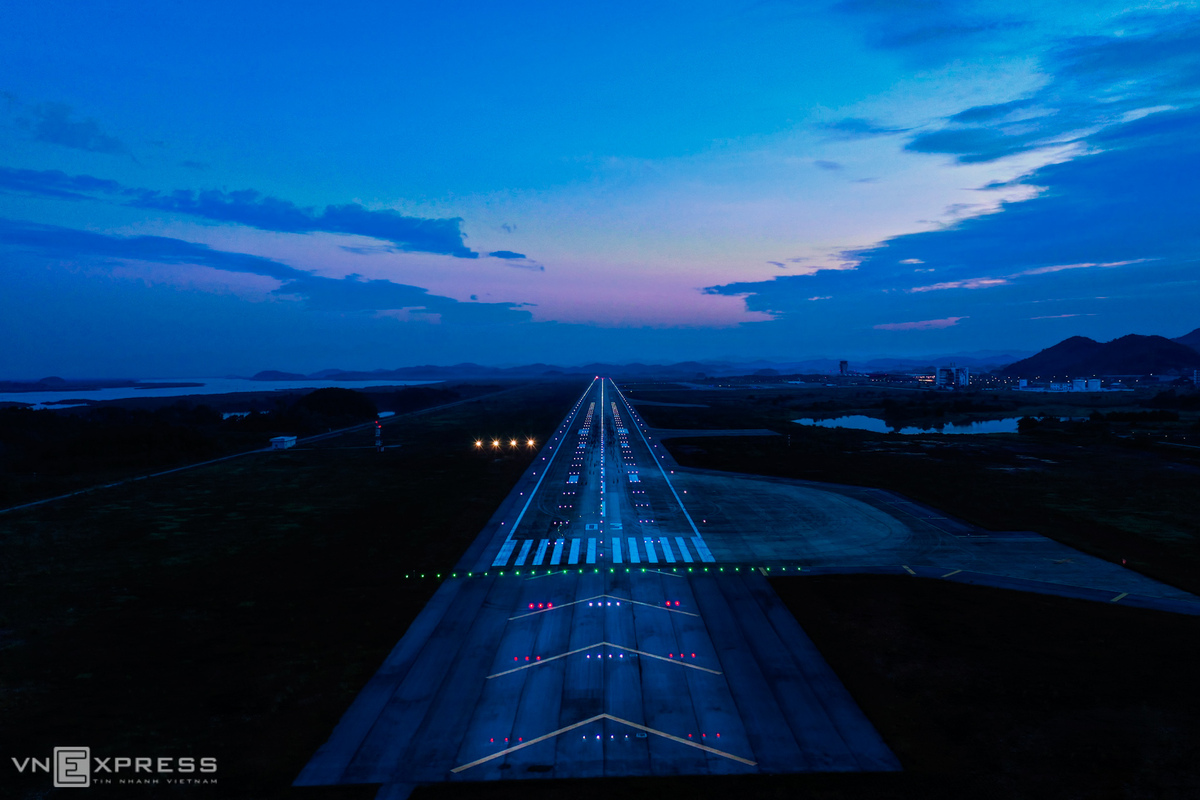 The runway of Van Don Airport is equipped with the ILS Cat II navigation system, which guides aircraft to land easily even in adverse weather.

In February 2020, Van Don Airport was selected by the Civil Aviation Administration of Vietnam to specialize in welcoming passengers from Covid-19 pandemic zones. So far, it has received dozens of flights transporting thousands of people from Covid-19 hotspots like Indonesia, South Korea, China, Japan, the U.K., Germany and France. 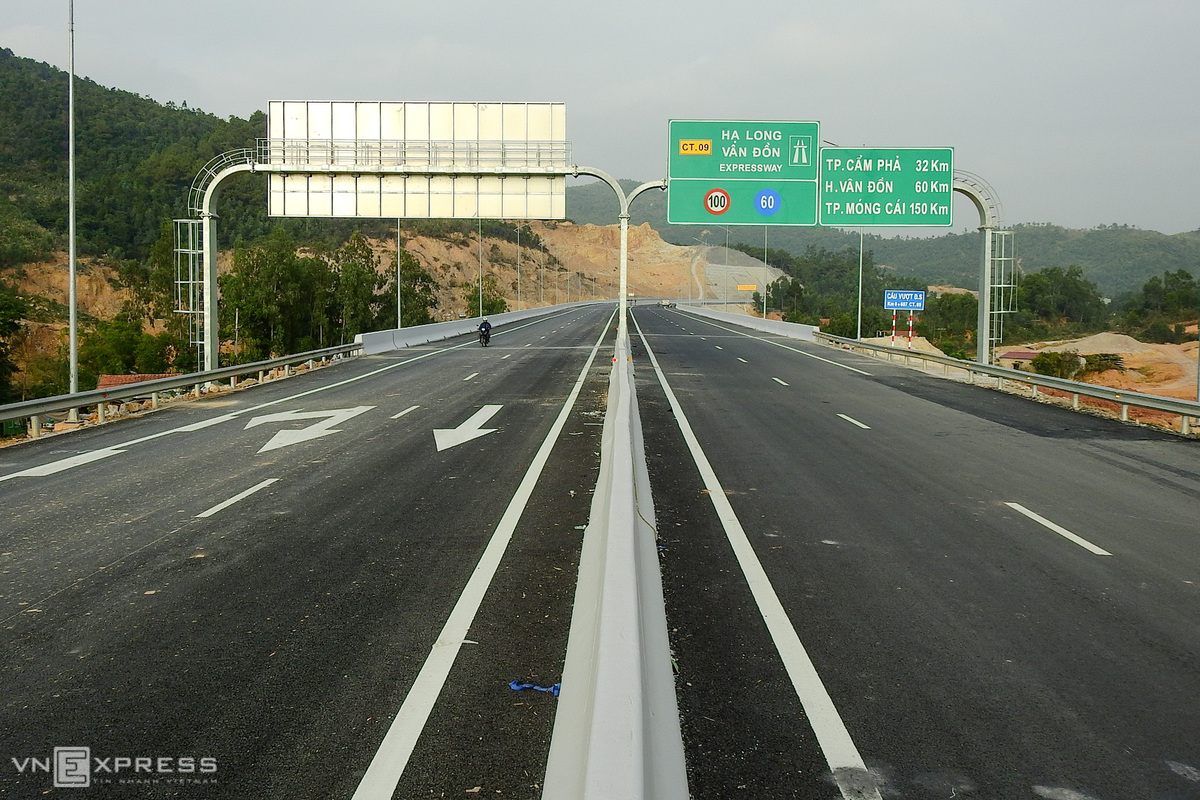 The 60 km long expressway connects with Ha Long – Hai Phong Expressway and intersects with the main road to Van Don Airport, with designated speed of 100 kph. 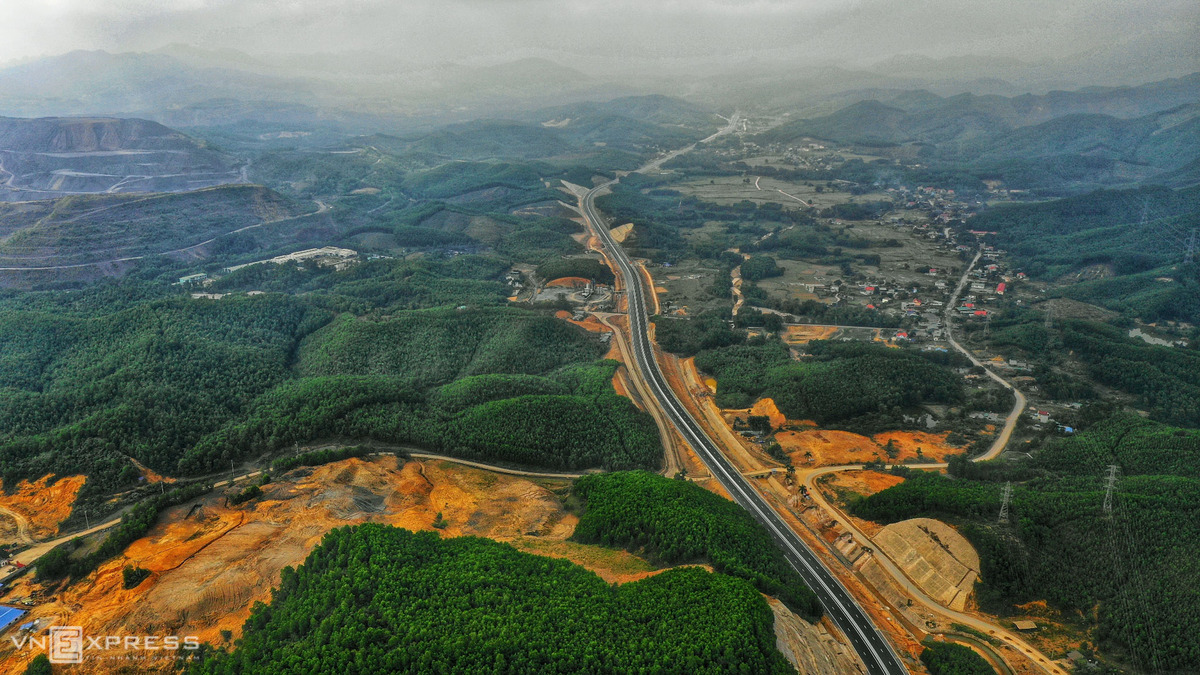 Thanks to the expressway, it takes only about two hours to drive from the capital to Van Don Economic Zone, instead of the previous over five hours. 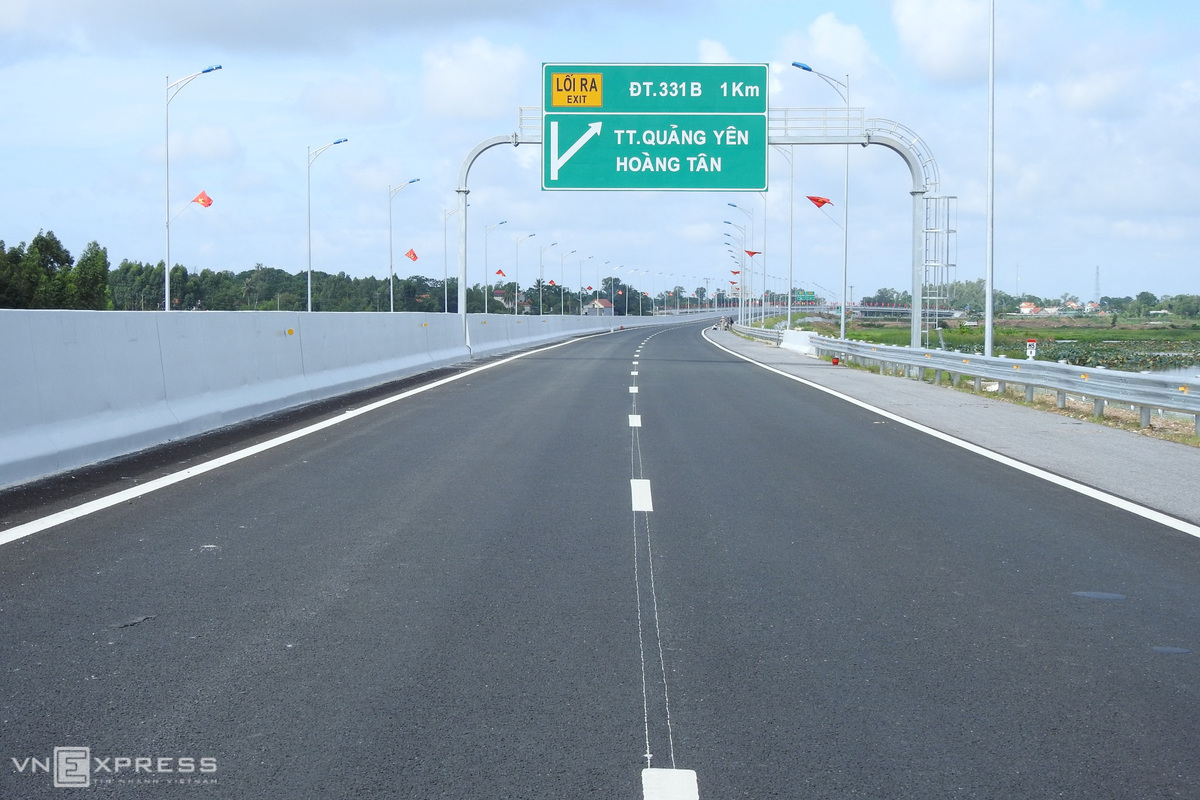 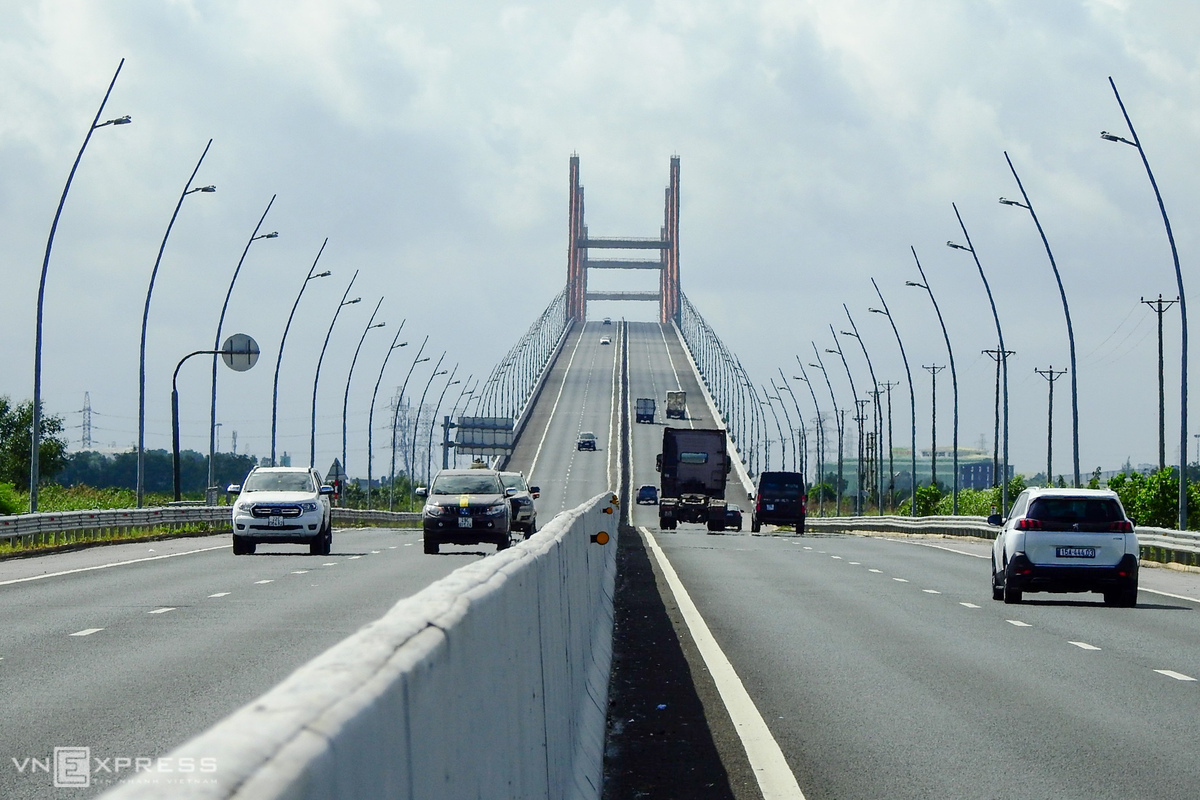 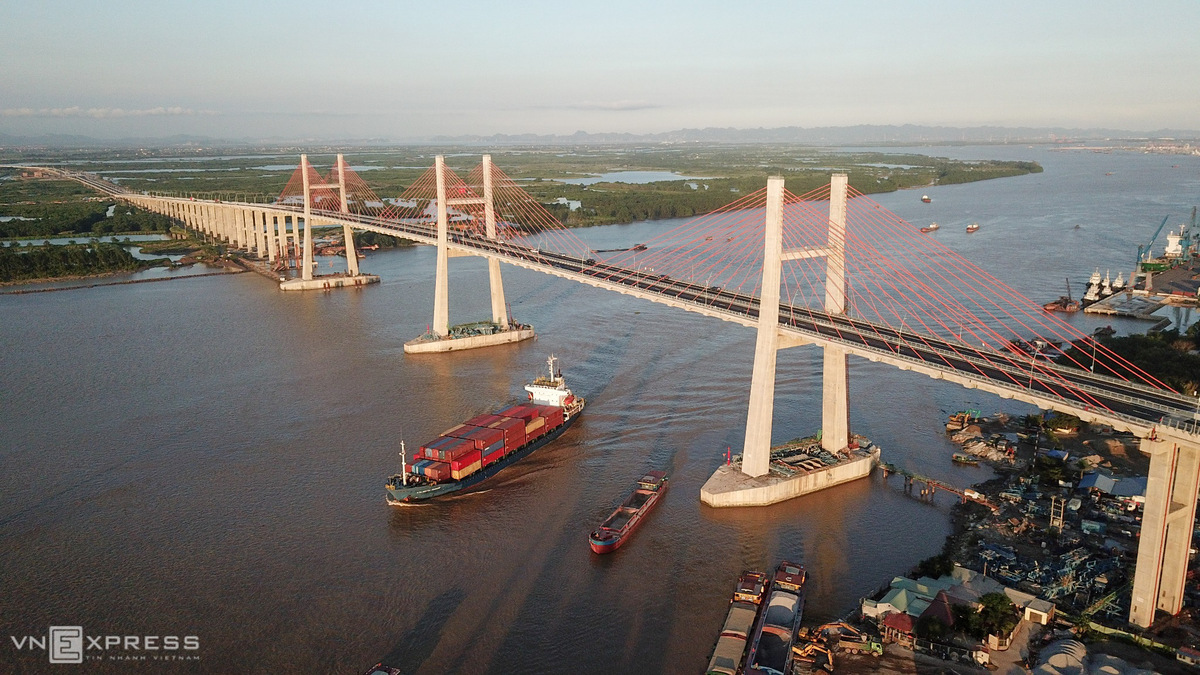 Bach Dang Bridge is designed to thrice resemble the letter H representing Hanoi, Hai Phong and Ha Long. The bridge has a length of 3.5 km and a reinforced structure that can resist level 8 earthquakes. 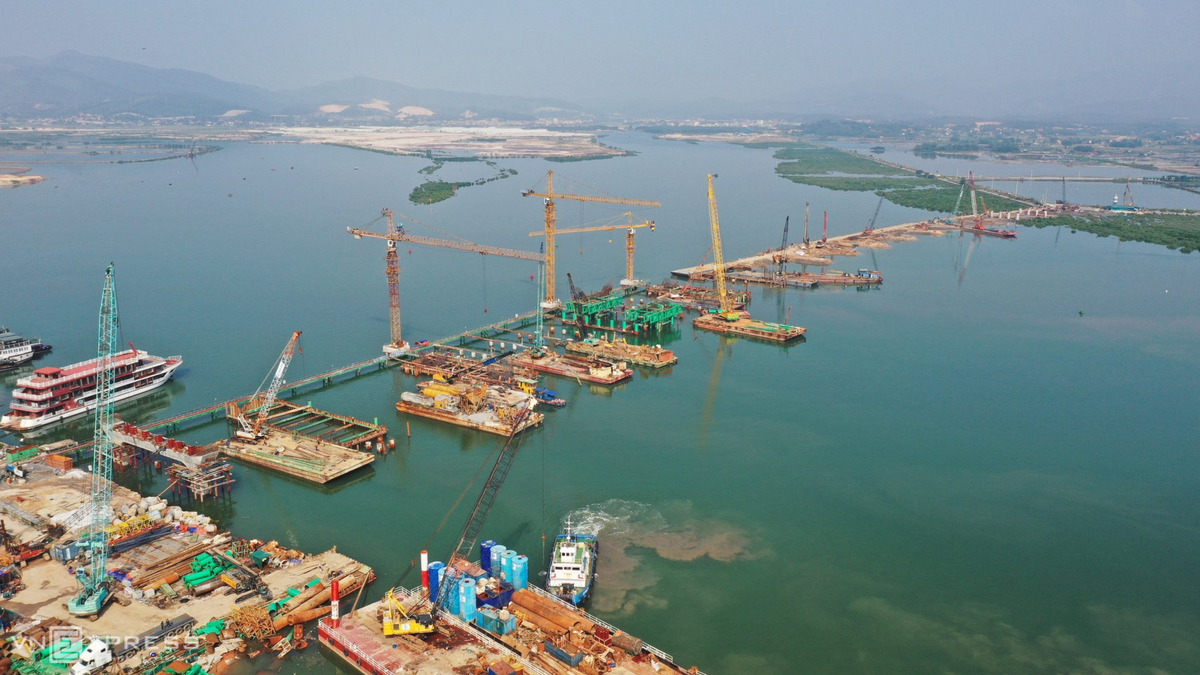 Cua Luc 1 Bridge started construction in April 2020, with a total investment of VND2.11 trillion, from the provincial budget. The project is expected to begin operation by the end of 2021.

The main section of the bridge is designed with steel arches filled with concrete and divided into six lanes, 33.1 m wide and a designated speed of 60 kph. 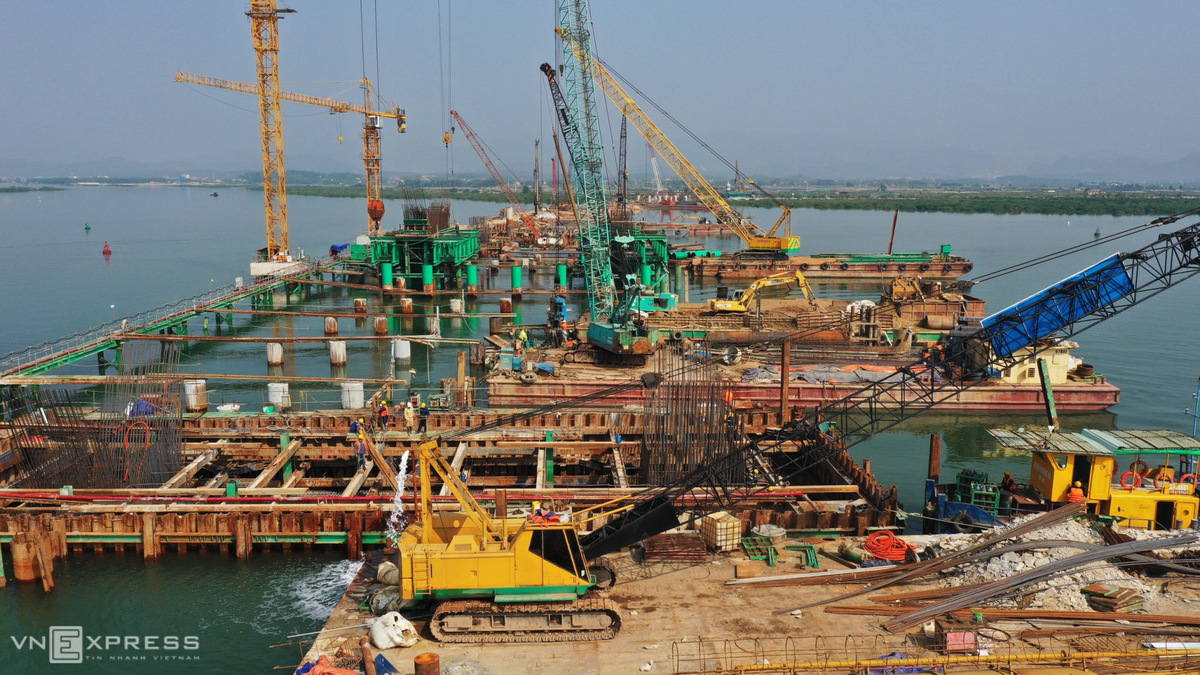 Tourism on track in Son Doong, the world’s largest cave