Northern commune Y Ty gets a fresh coat of snow

Travellers's Note admin
Y Ty Commune in Lao Cai Province has been cloaked in a white garment following a bout of snow since Sunday night. 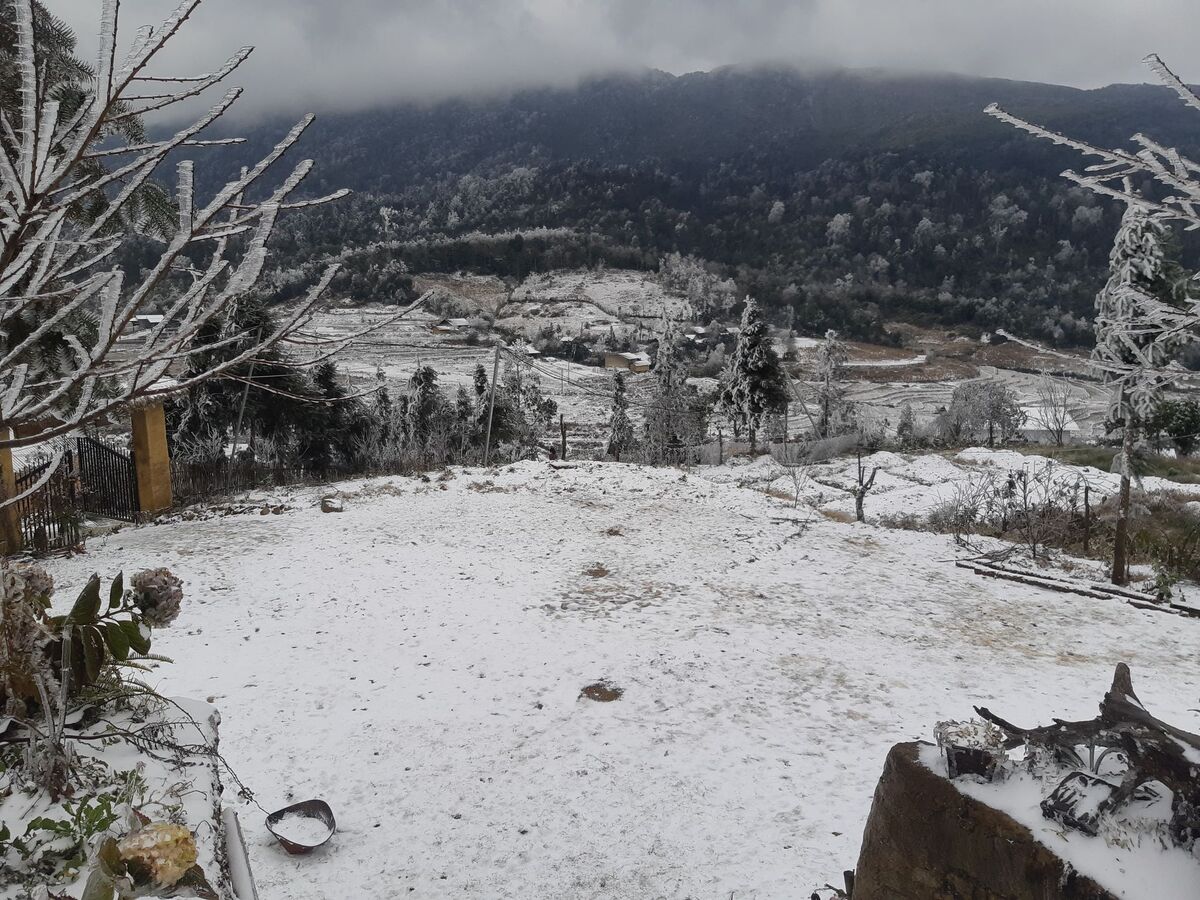 Around 10 p.m. Sunday, snow started drifting down on Y Ty, a commune famed among Vietnamese trekkers for its beautiful scenery at cloud level.

Local temperature dropped to minus one degree Celsius. The bout of frost and snow has drawn scores of visitors to Y Ty, which is 2,000 meters above sea level. 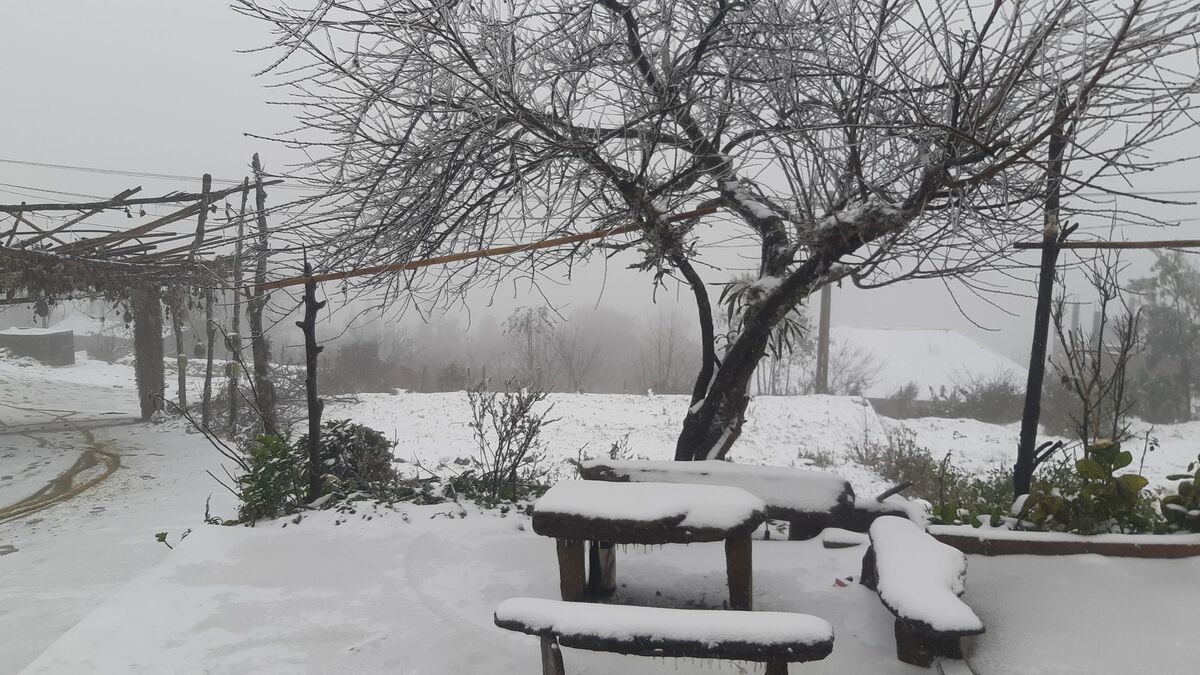 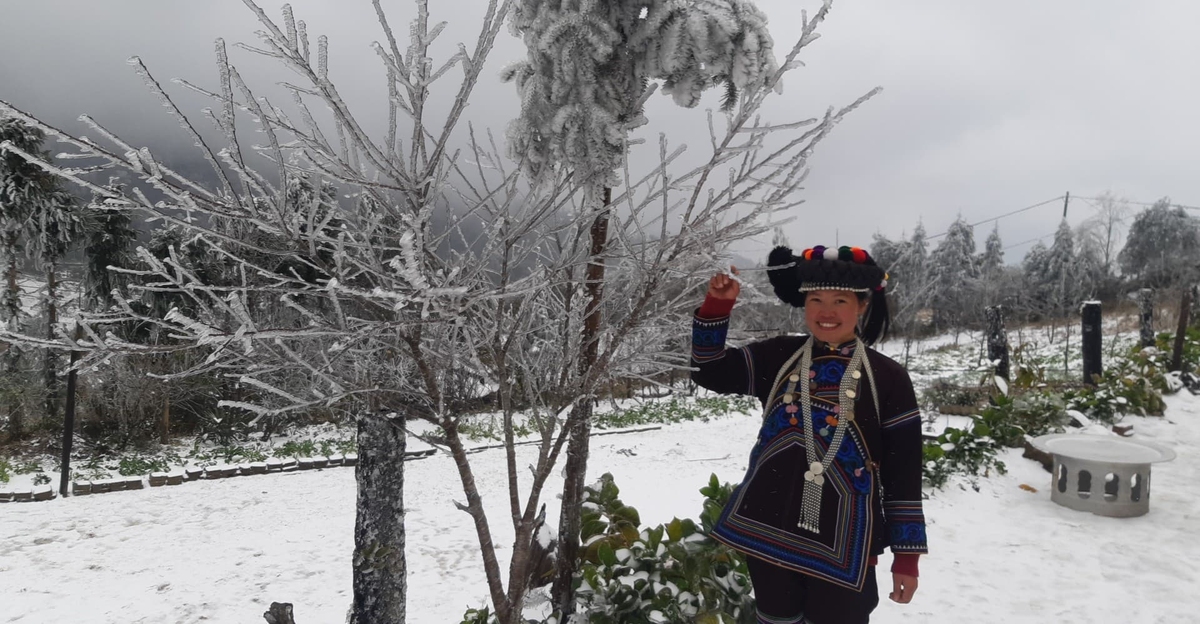 A woman of Ha Nhi ethnicity poses near a snow-covered tree. 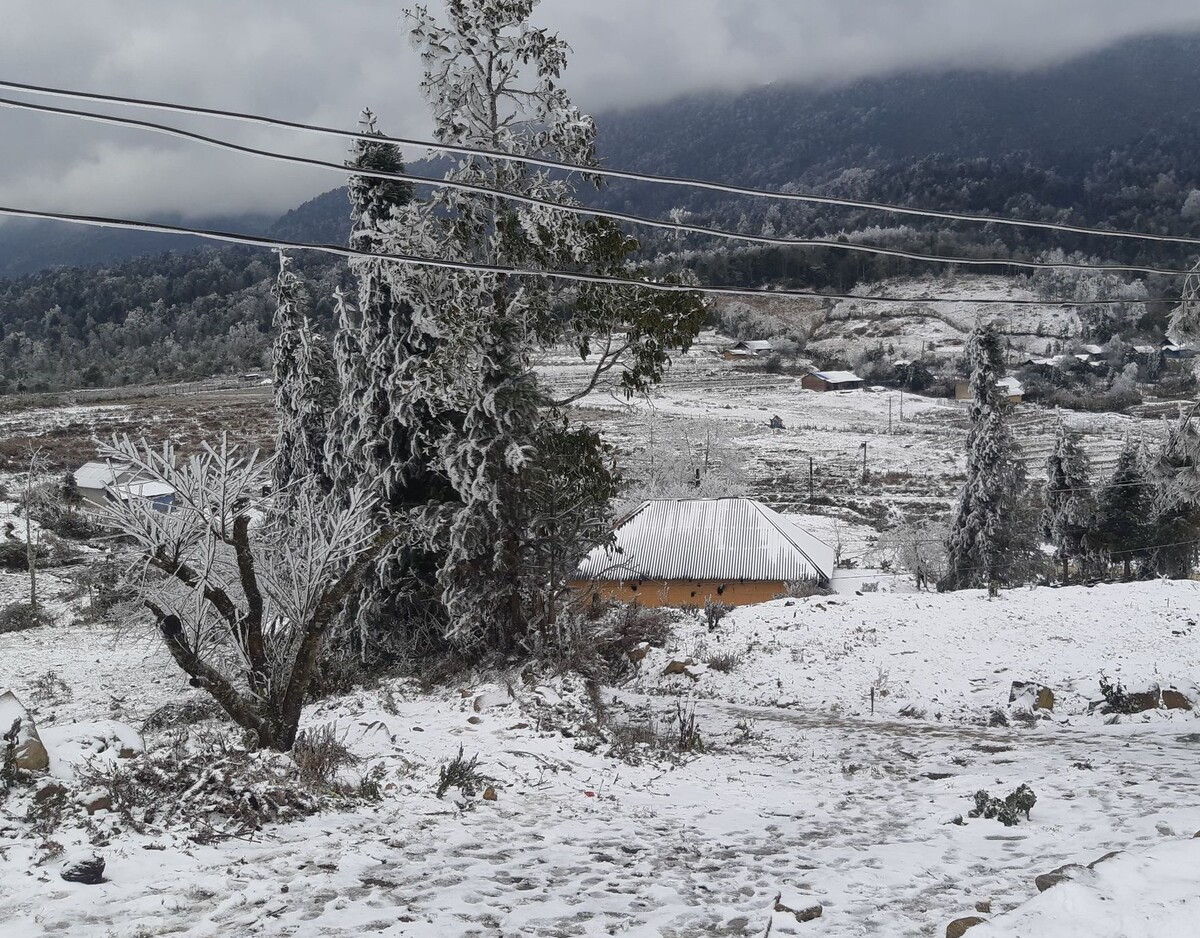 According to locals, snow lies three centimeters thick in many areas. 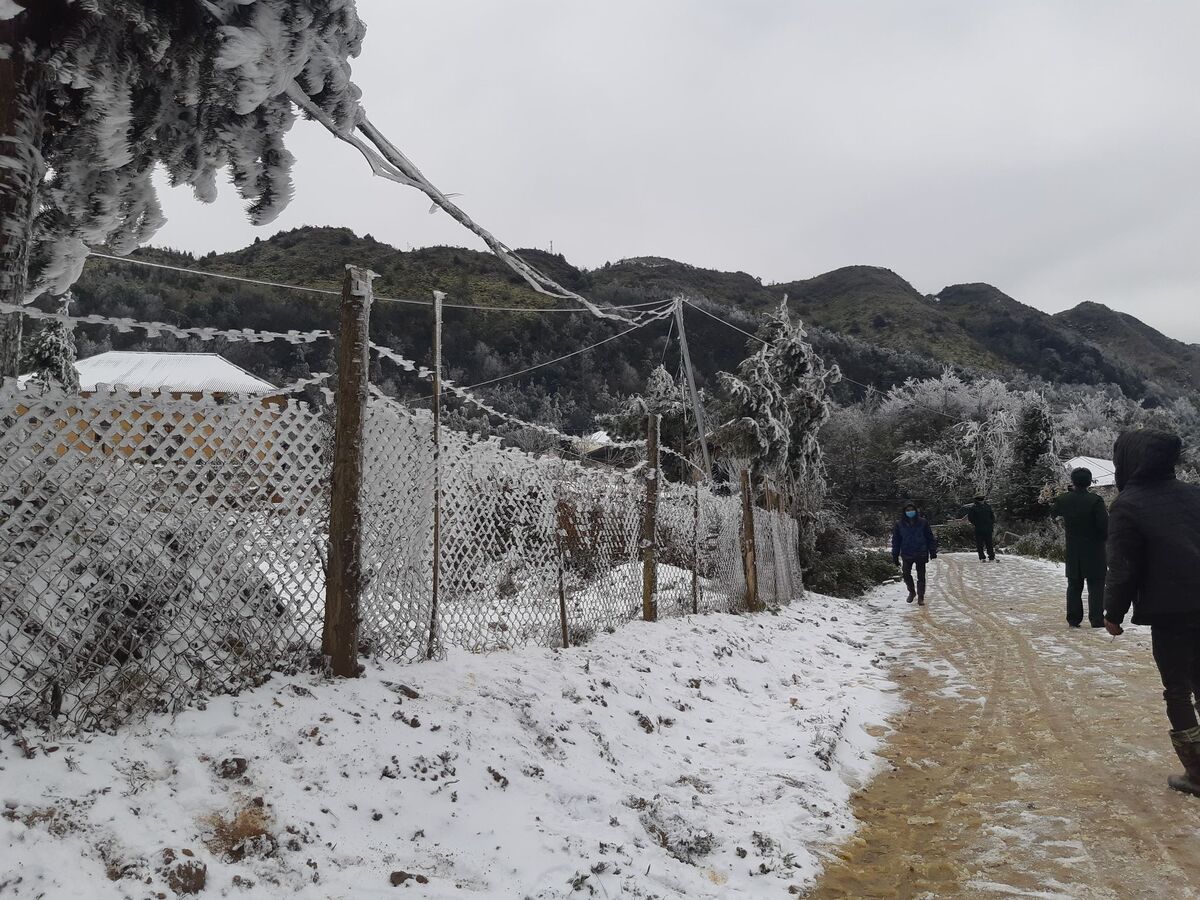 By 10 a.m. Monday, snowfall had ceased and paths could be cleared. 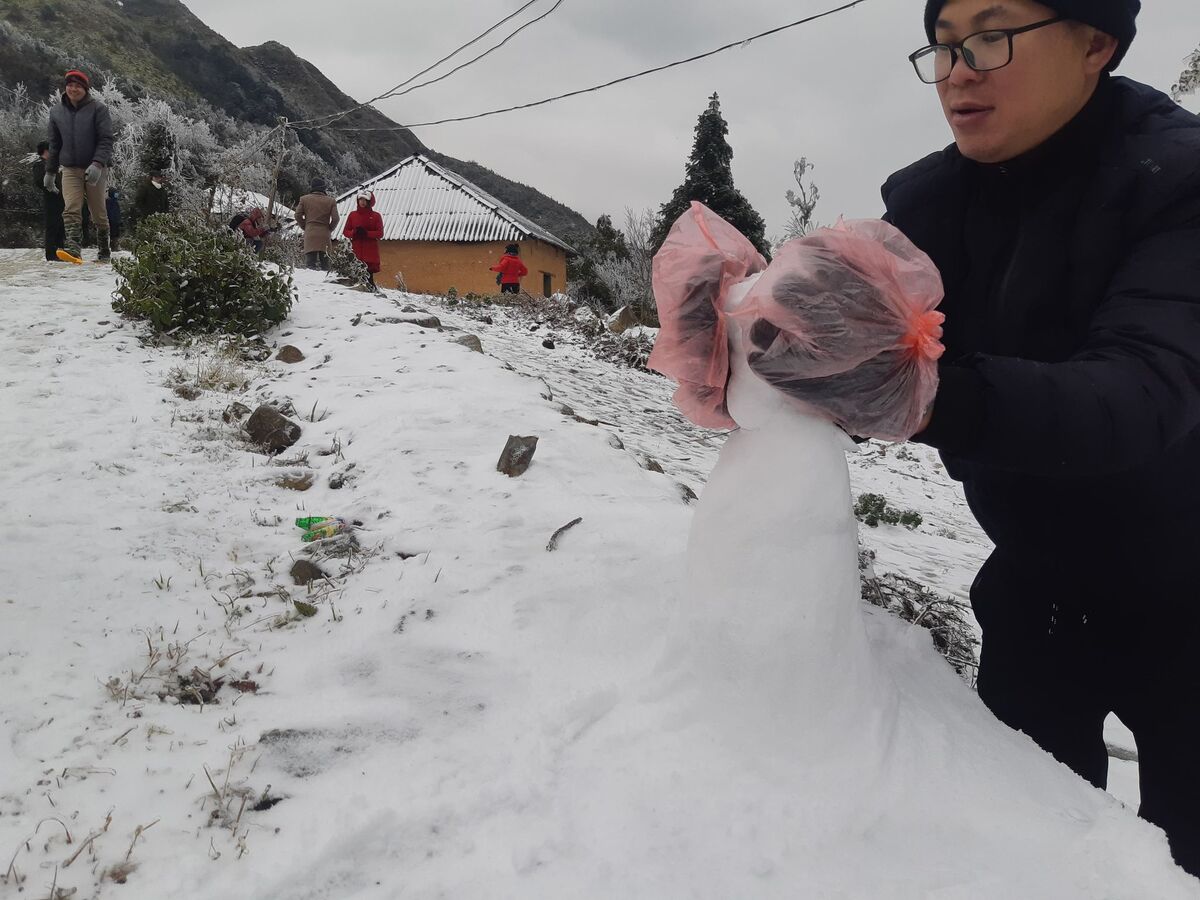 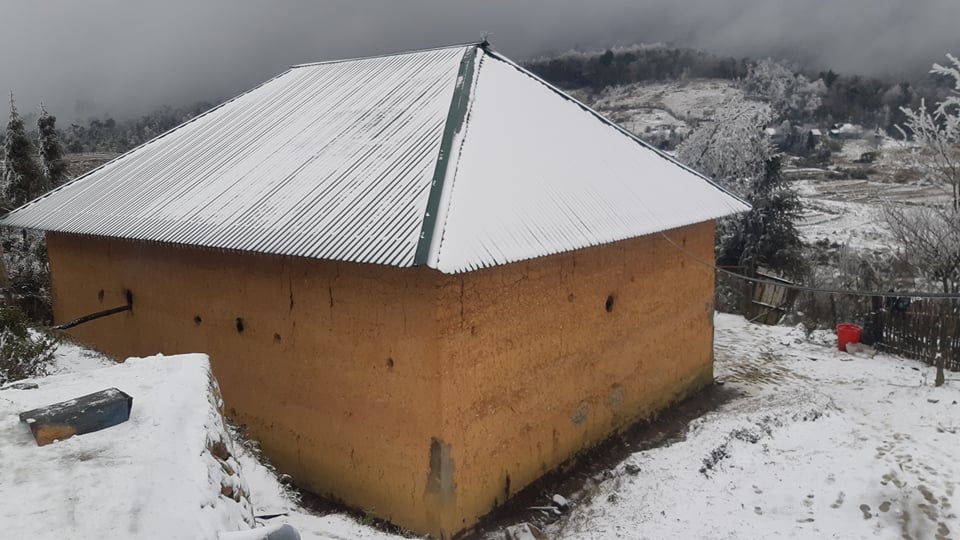 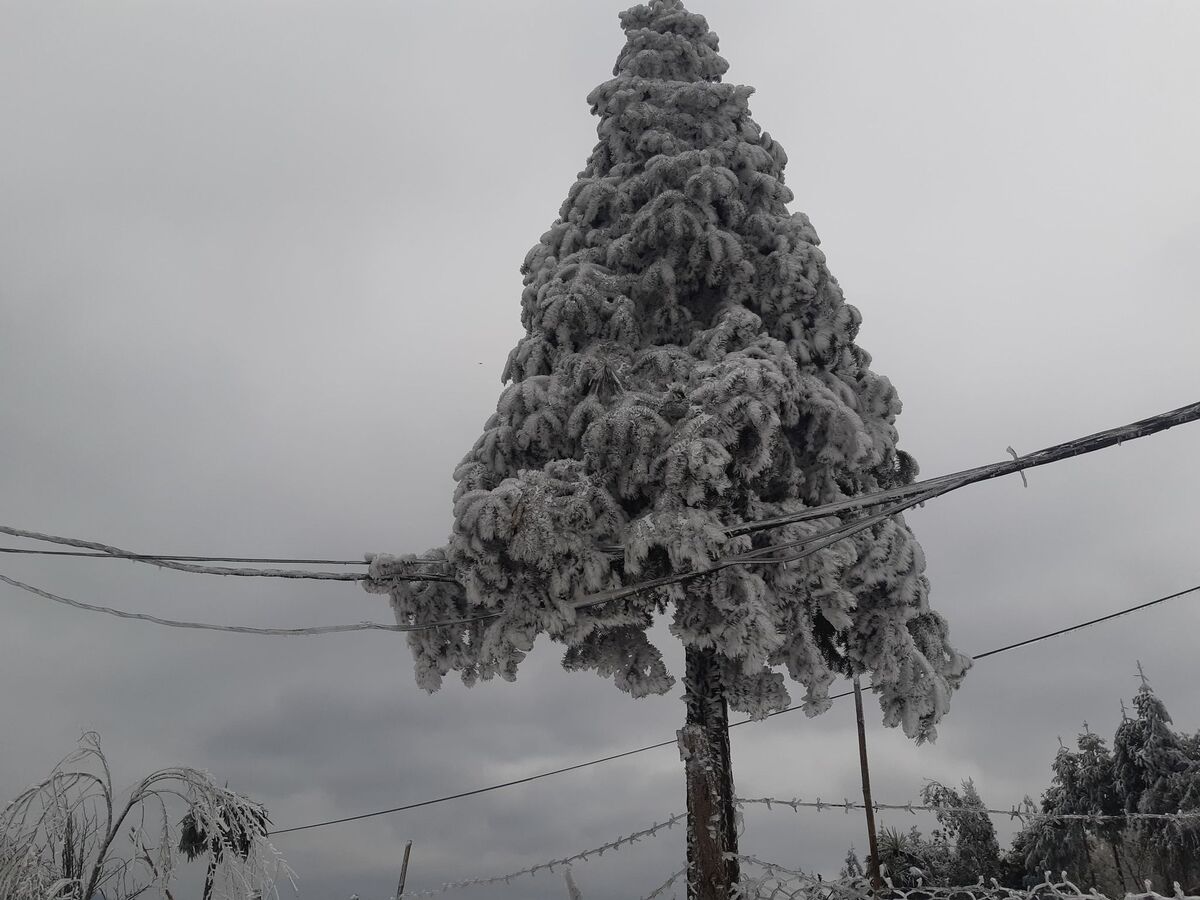 Phu Suy Ho, who lives in Y Ty, said the snow has attracted many visitors, but hopes it would not adversely affect crops and livestock. 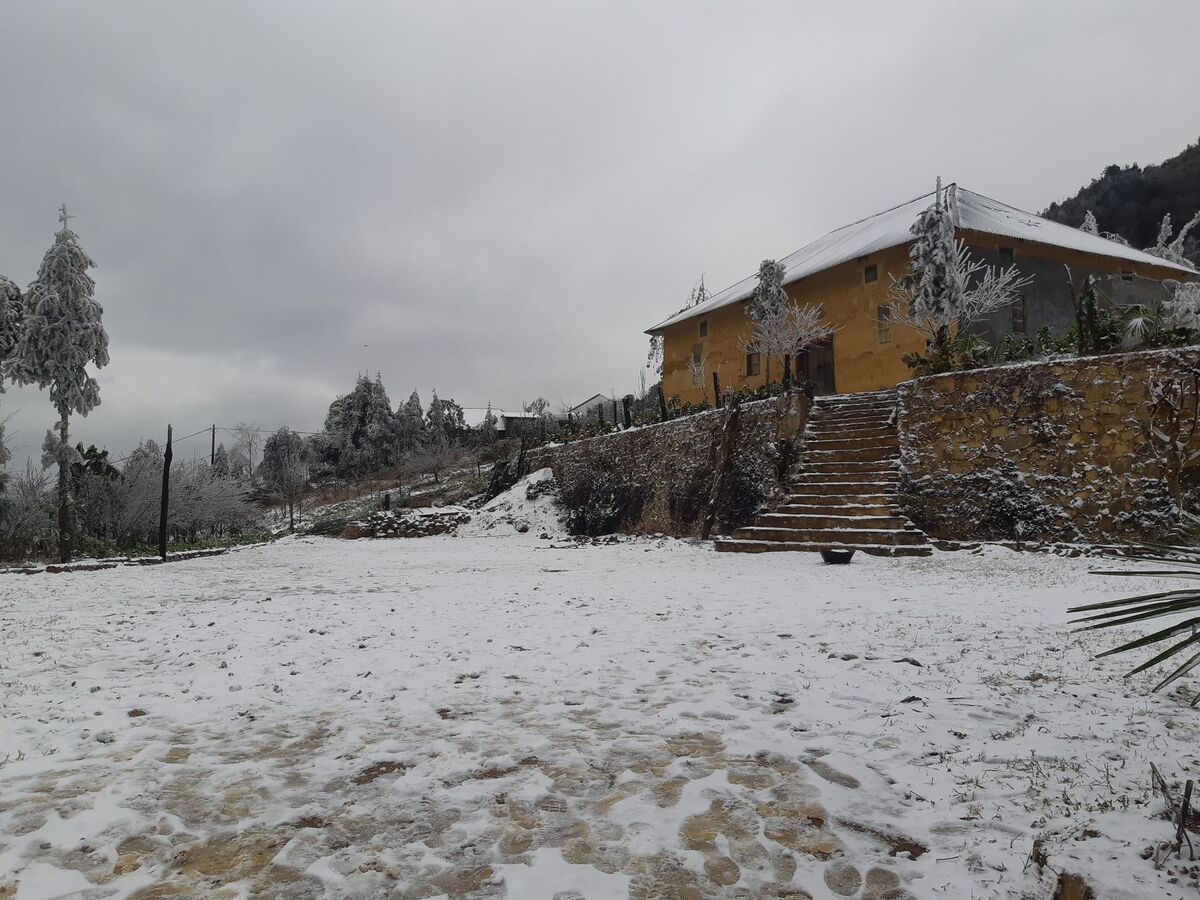 There is a high chance snow would only remain for a day, as on Tuesday, the Northern Highlands is expected to enter a period of dry cold, mild sunshine and low humidity.

Vietnam typically encounters a tropical climate with annual average temperatures ranging from 22 to 27 degrees Celsius. But the Northern Highlands has received frost and snow every winter in recent years.