Located about 30 kilometers to the south of Da Nang city, Hoi An is an ancient town to the Thu Bon River, on the coastal area of Quang Nam Province. In the past, Hoi An was known by international traders as these names: Lam Ap, Faifo, Hoai Pho, and Hoi An.

To visit this destination, you could join our Hoi An City Tour to discover the interesting experience. 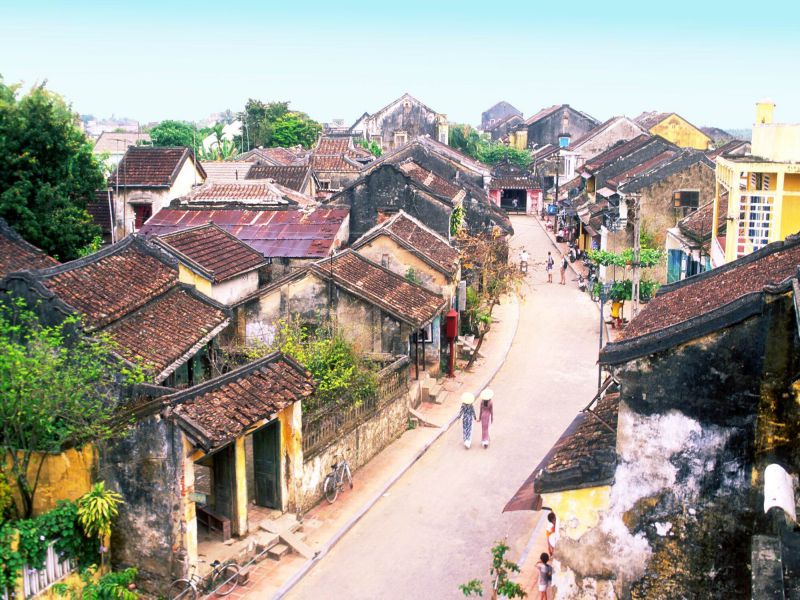 What makes Hoi An become so special is its simple but ancient beauty. You can spend time on walking around the old streets along to the river, seeing ancient houses, pagodas, temples and tombs. There area number of places for tourists to visit in Hoi An. The architecture of this city is the combination of Vietnamese, Chinese and Japanese styles. After centuries, Hoi An still preserves its traditions, folk festivals, beliefs and its classy culinary art. The atmosphere of the city is quite peaceful because it is surrounded small villages having crafts like carpentry, bronze making and ceramic… 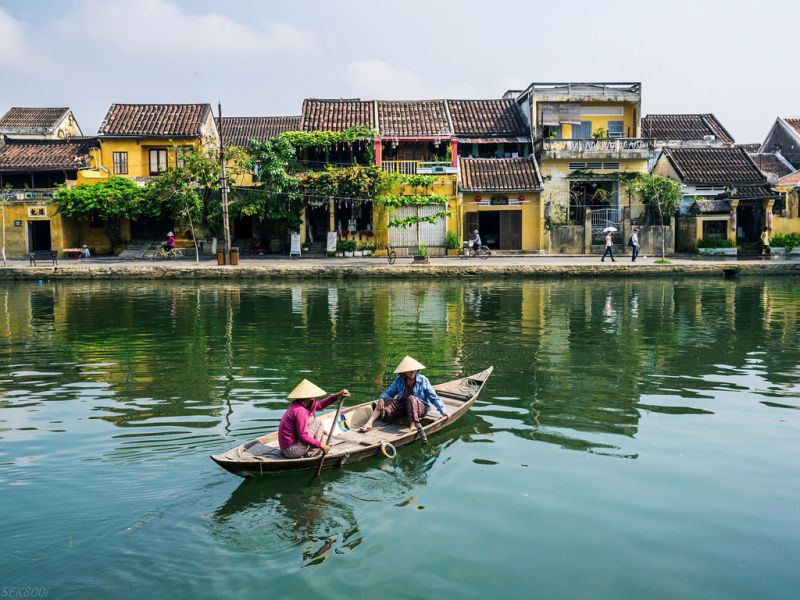 It is said that in Hoi An town, most of buildings underwent restoration at the early of 19th century and they might be constructed long time ago. Coming to this town, you will see that the ancient architecture shown most clearly in Minh An Ward. This area covers about 2 square kilometers and almost famous relics in Hoi An are gathered at this area. Discovering Hoi An, tourists should walking along very short and narrow streets which are arranged like the chessboard. The houses along the two roadsides are designed with traditional style by brick, wood, and just have only one or two floors. 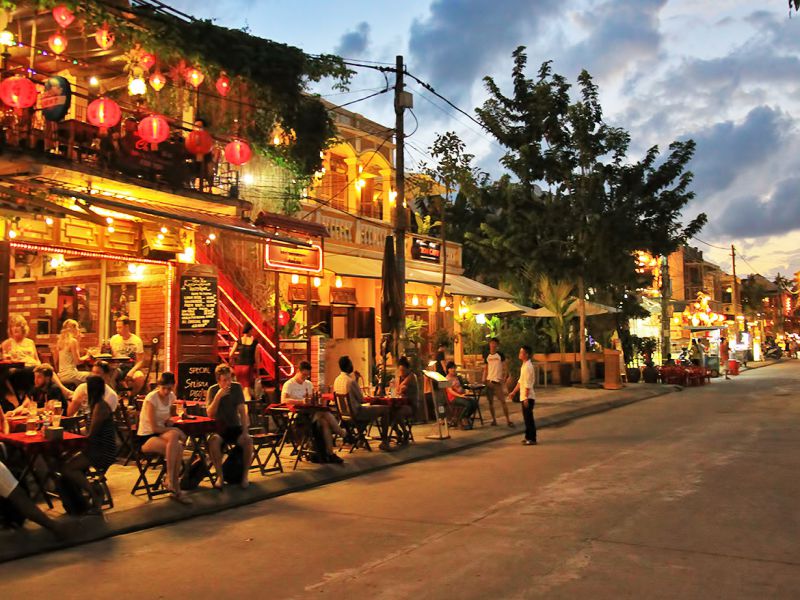 Since the very beginning day, Hoi An had developed into a melting pot of many nationalities who came here and brought along their own culture. As the result, it can be said that Hoi An features the co-existence of many customs and habits by the foreigners. In addition, Hoi An also has a very diversified culture and social. Since the early opening and approaching to the international world, Hoi An people there features a special cultural identity which has been well preserved through many generations. Lives of people who stay here rise to be inland with subtle quiet. In the mind of the natives of Hoi An, this town constitutes a large ancient home that shelters a big family of many children including generous dwellers, friendly hosts and entertainers, kind-hearted women, compliant children and so on. They together form a harmonious community who has lived peacefully through continual generations. 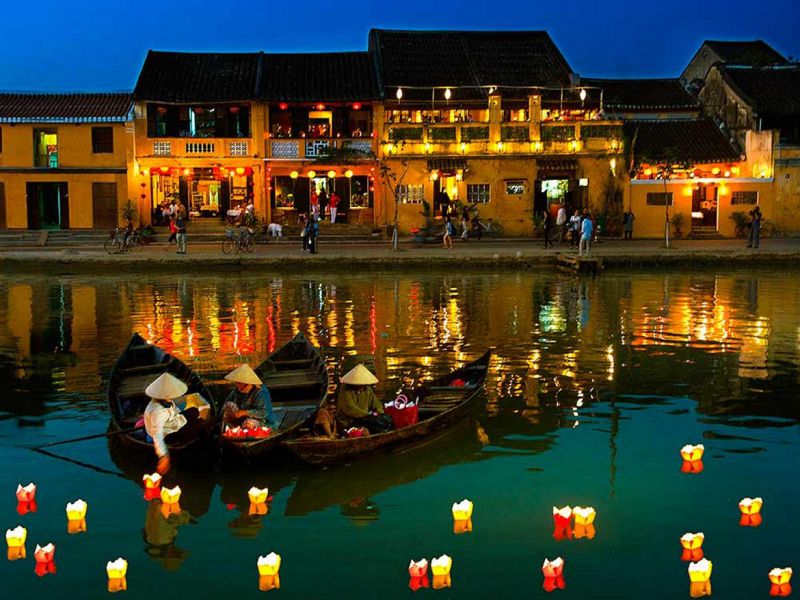 Visiting this city, you will soonest feel the hospitality and friendship the locals outspread to them. In particular, you should come to this town in the 14th day of every Lunar month to enjoy the “Night of Hoi An”, see and drop paper flower lights on the river that make the city become vivid and sparkle as a wonderland.
identities of Hoi An. 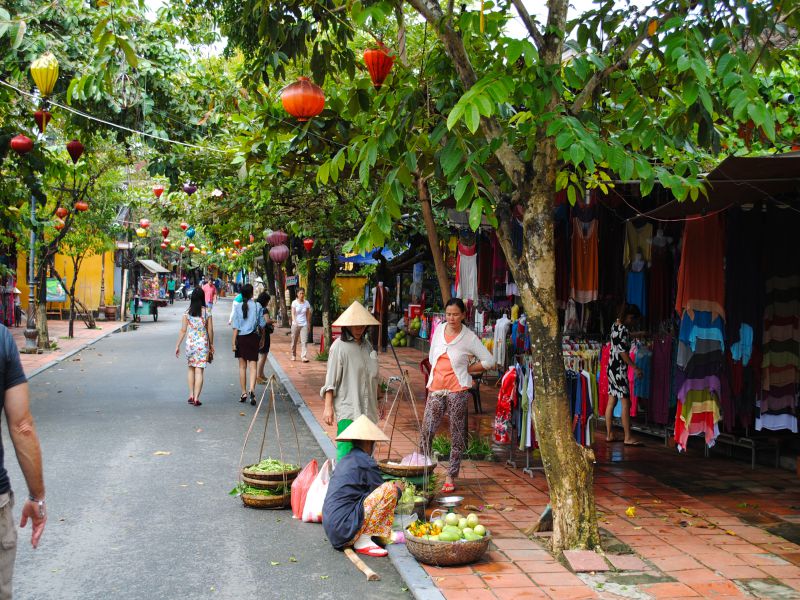 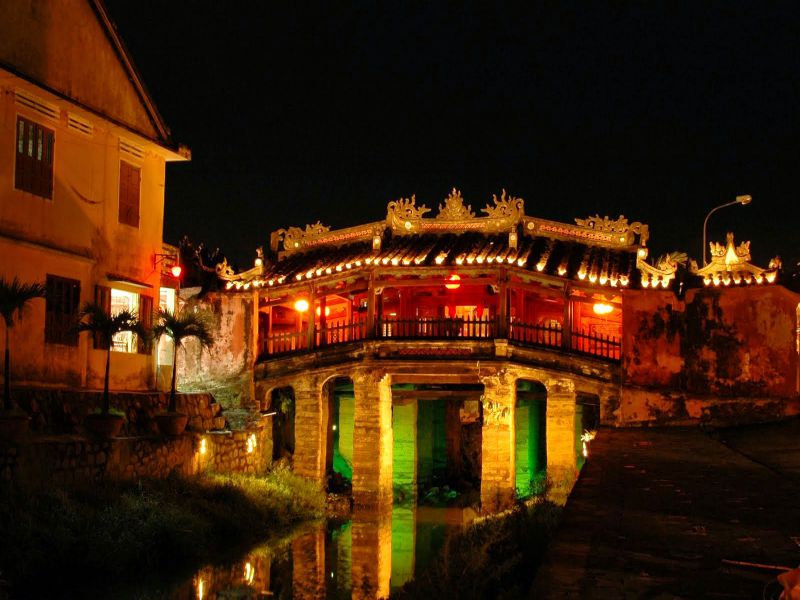 In addition, there are some surroundings that attract to tourists so much because of their natural beauty as: Cua Dai Beach, Bay Mau Coconut Forest, Cu Lao Cham, Tra Que Vegetable Village, Thanh Ha Pottery Village, Kim Bong Carpentry Village, or Tombs of the Japanese traders