Travellers's Note admin
After nearly a month of opening, a 632-meter-long glass bridge in Moc Chau, a popular tourist spot in northern Vietnam, was crowned with a Guinness World Record for its length. 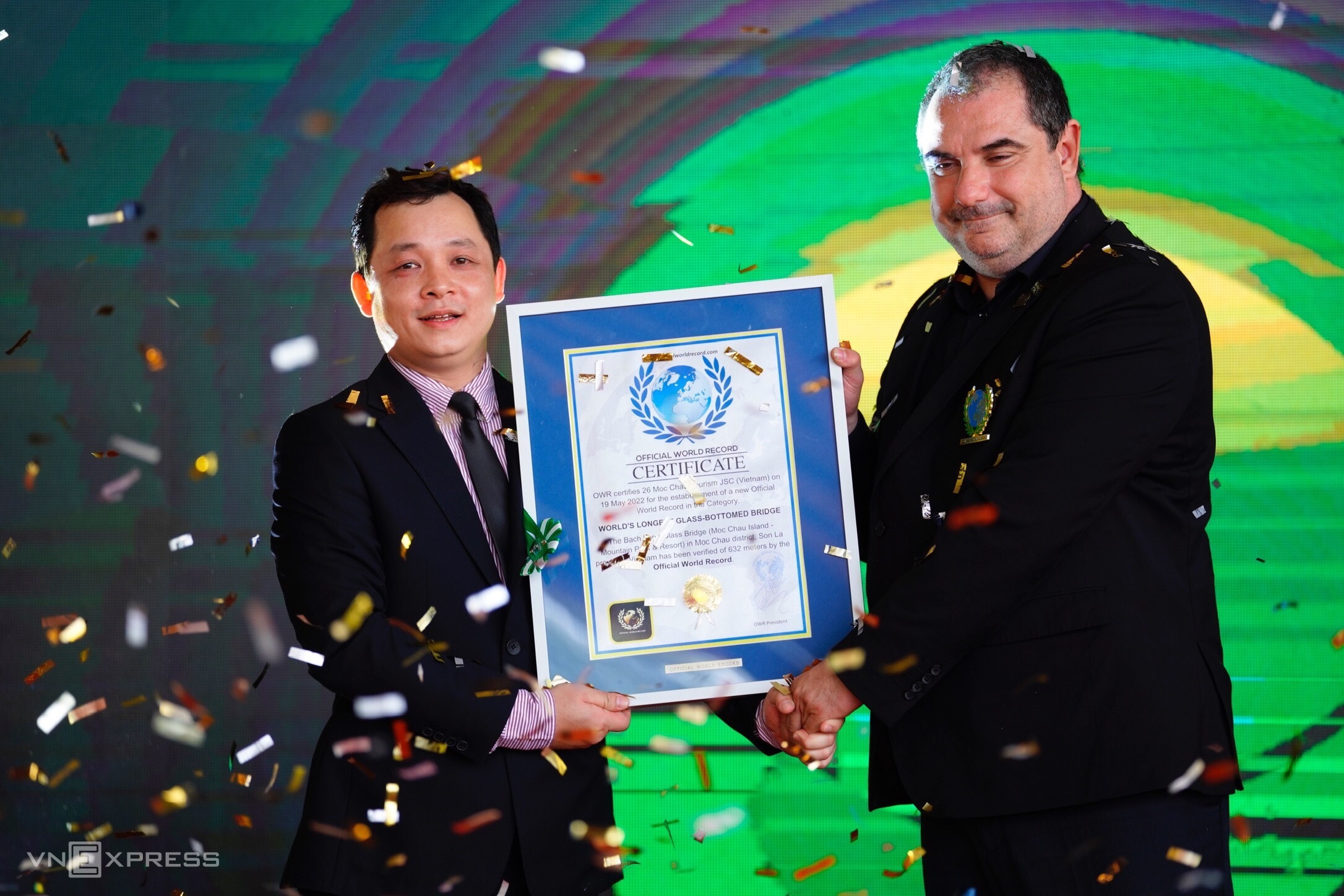 With this official recognition, the Bach Long bridge has unseated a 530-meter glass bridge outside China’s Guangdong Province, which was recognized by Guinness as the world’s longest in 2020. 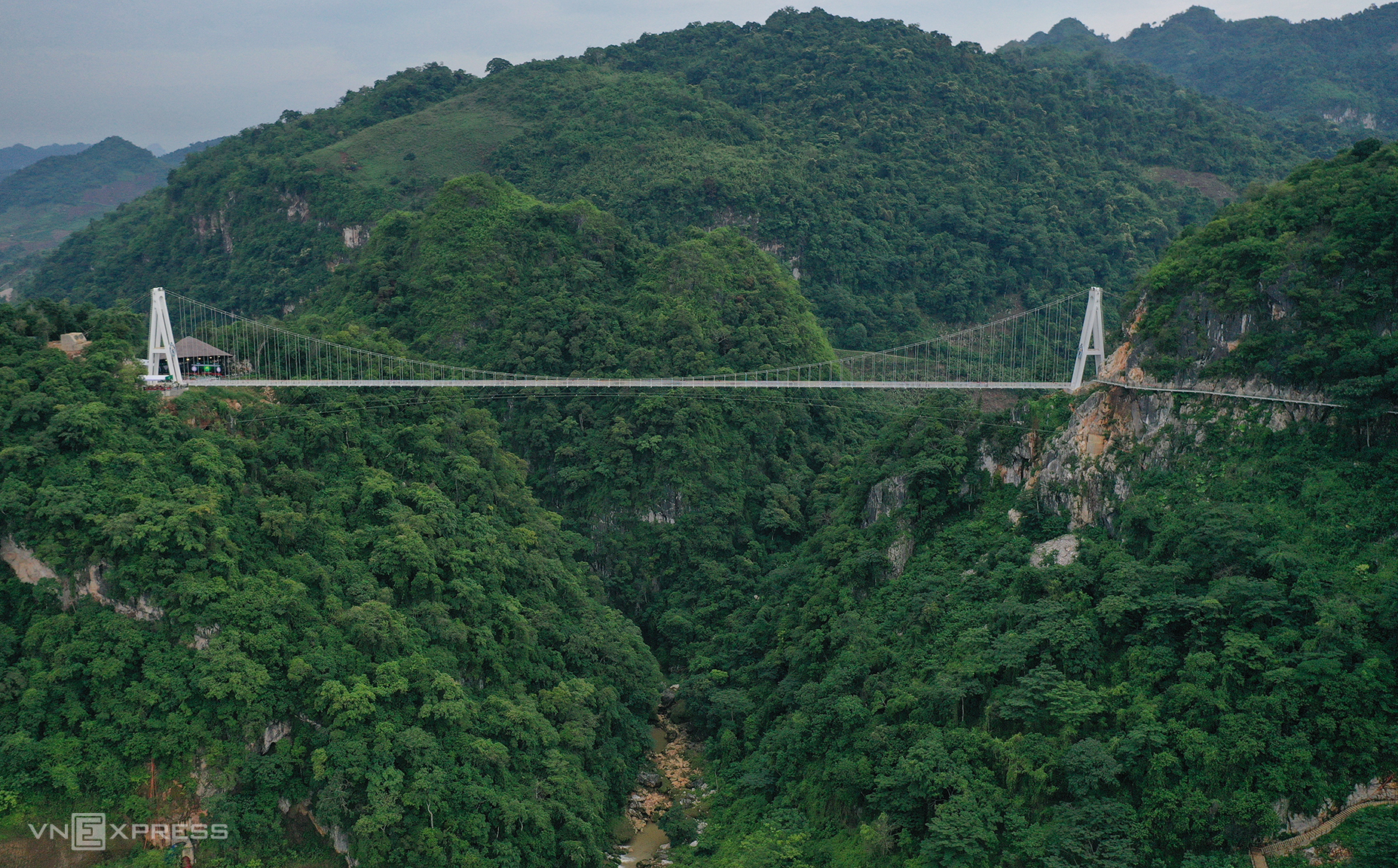 The Bach Long bridge also set a second Guinness world record as it has the world’s longest glass-bottom cliff side path measured at 327 meters. 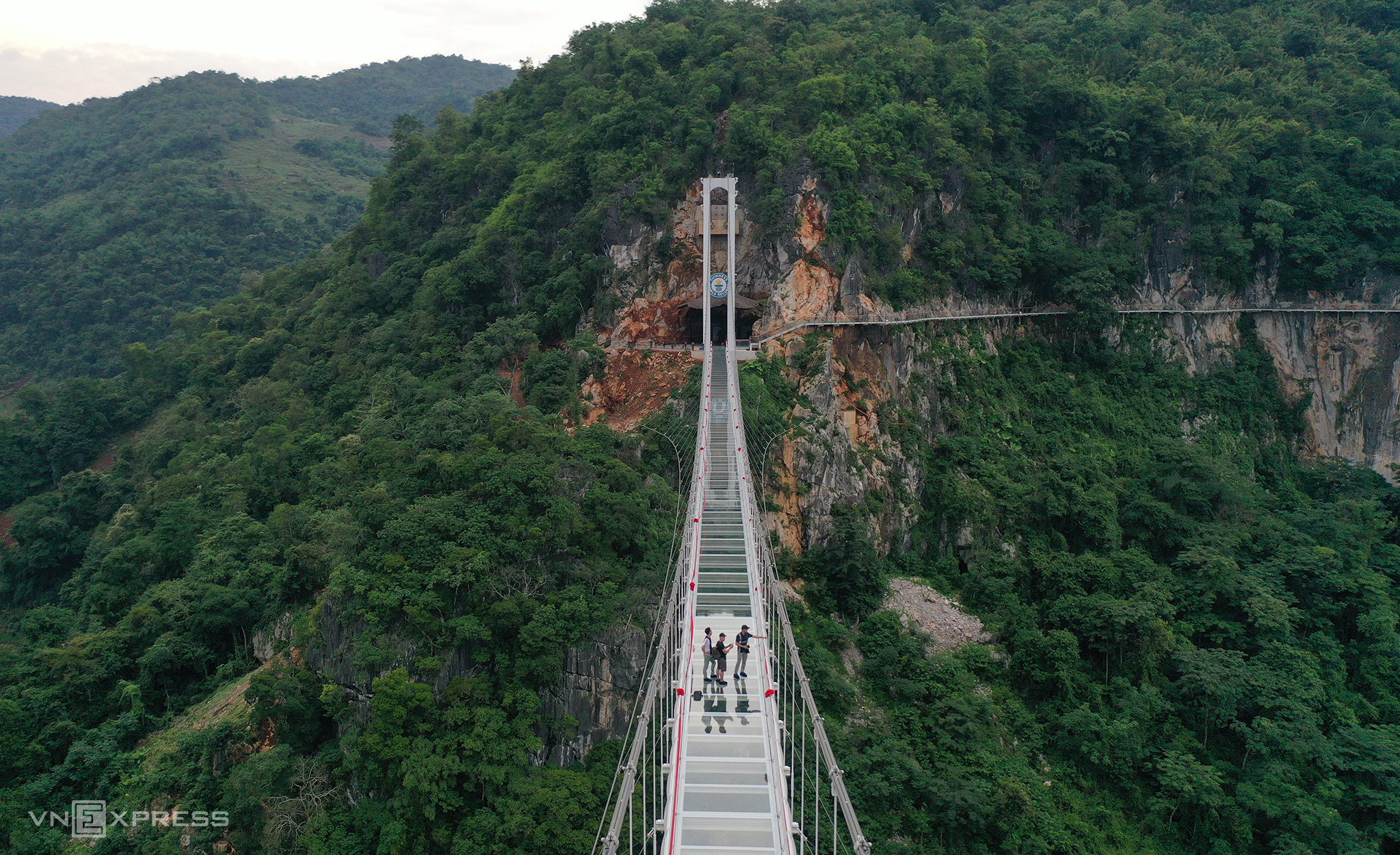 Inaugurated on the Reunification Day (April 30) this year, the bridge is suspended some 150 meters above a lush green jungle valley.

The glass-floored bridge is the latest tourist attraction in a highlands town well known for its undulating green tea hills and ethnic minority villages.

At the foot of the bridge is Muong Mooc Cave, also known as Chim Than Cave, with natural stalactites and stone sculptures that reflect the daily lives of the ancient Thai ethnic minority group. 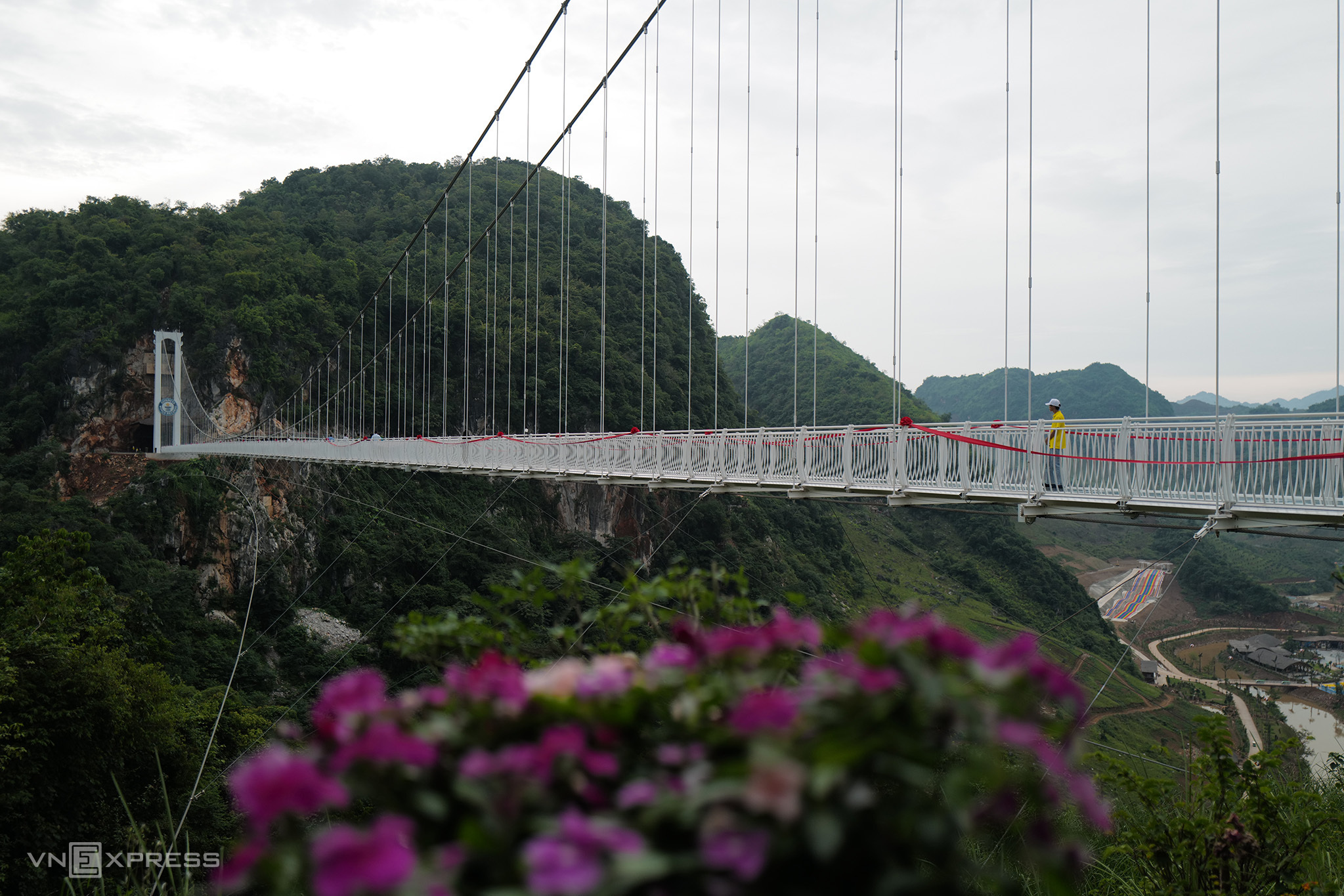 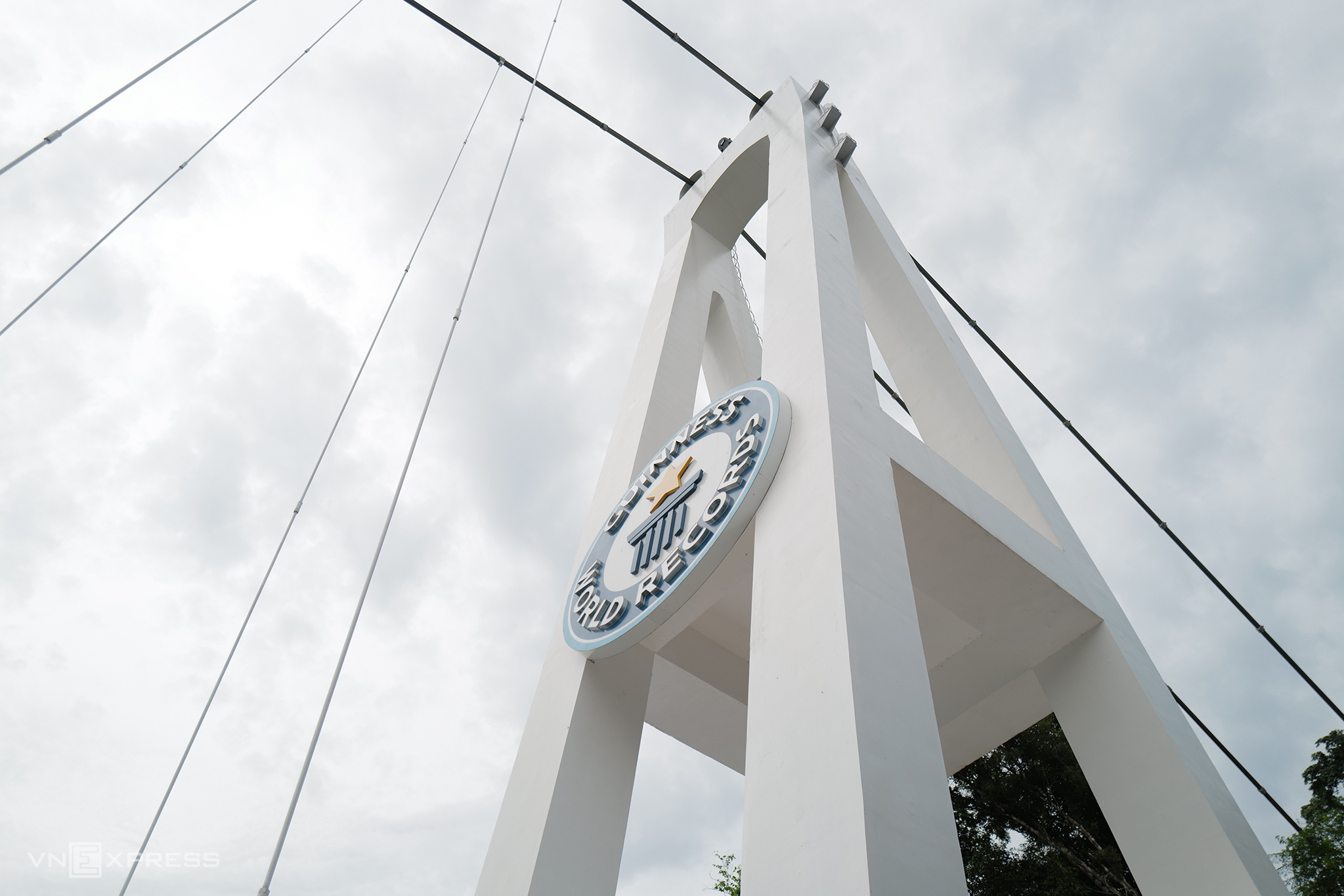 The bridge has two 30-meters towers. The bottom of the tower has been drilled deep and is held by South Korean bearing cables. 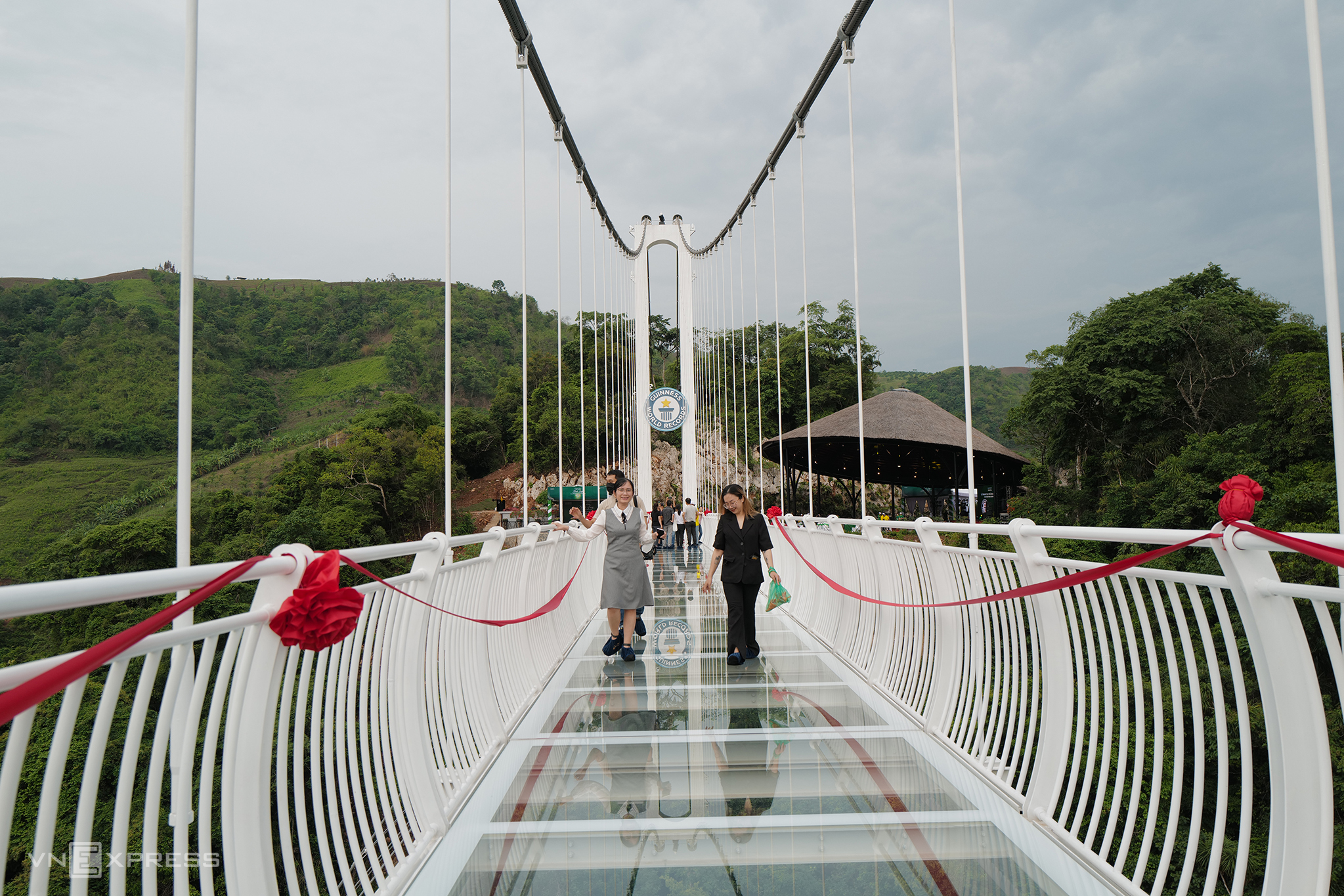 The bridge deck is 2.4 meters wide.

The floor of the bridge, which allows a maximum of 450 people at a time, is made with French-produced tempered glass. 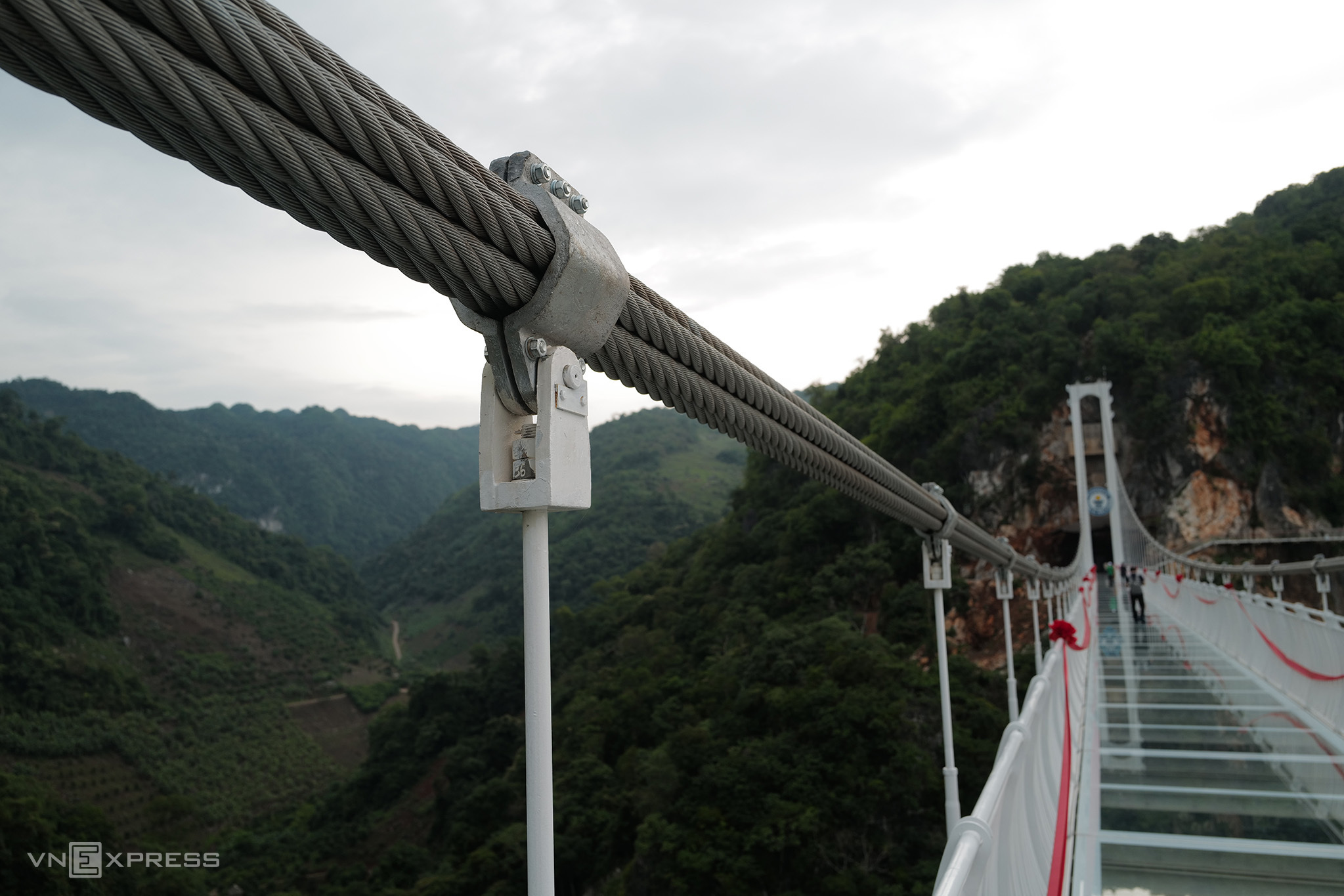 The investor says the bridge was tested by having heavy cars and trucks drive over it. 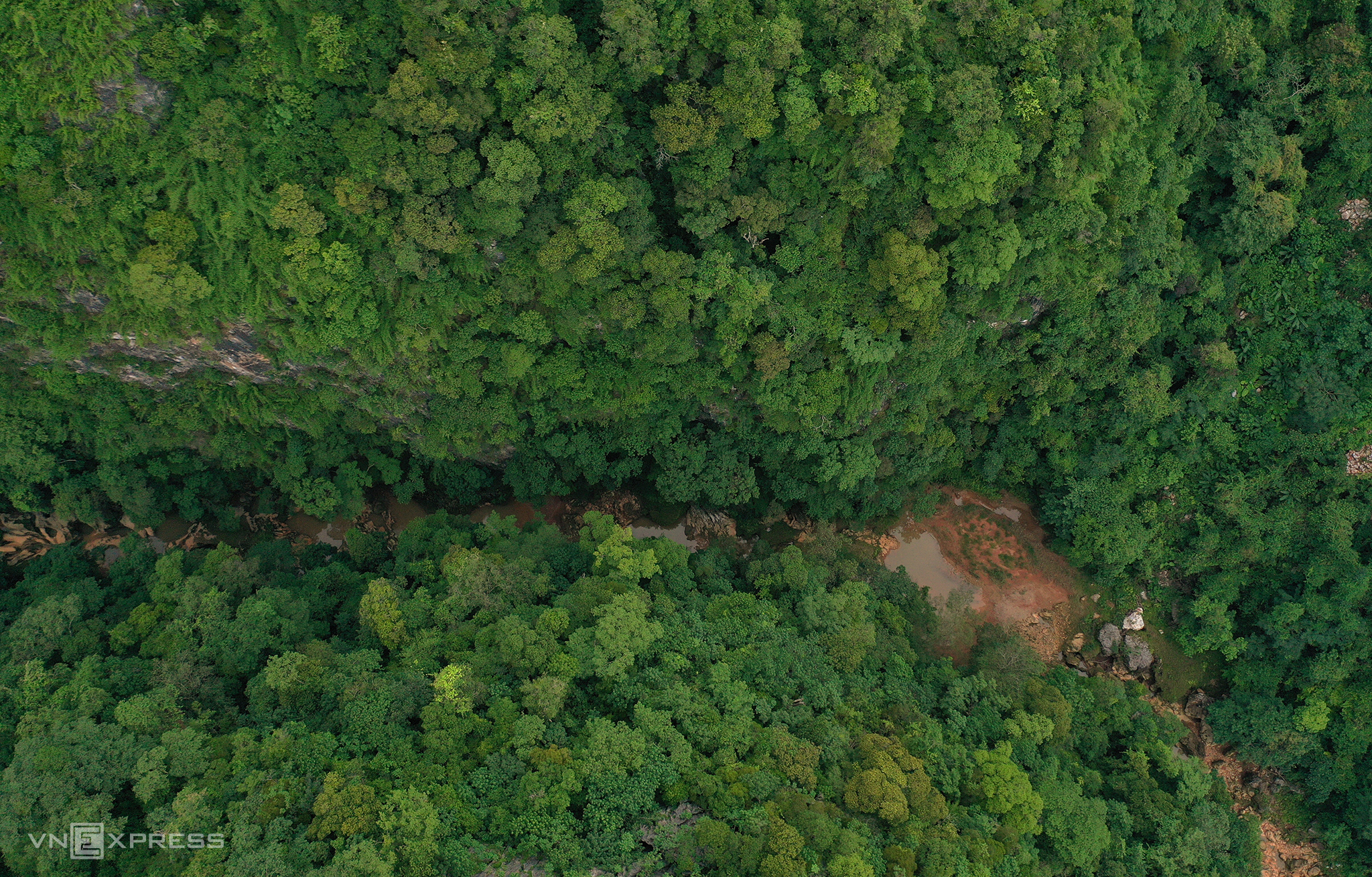 Below the bridge is a green jungle valley. 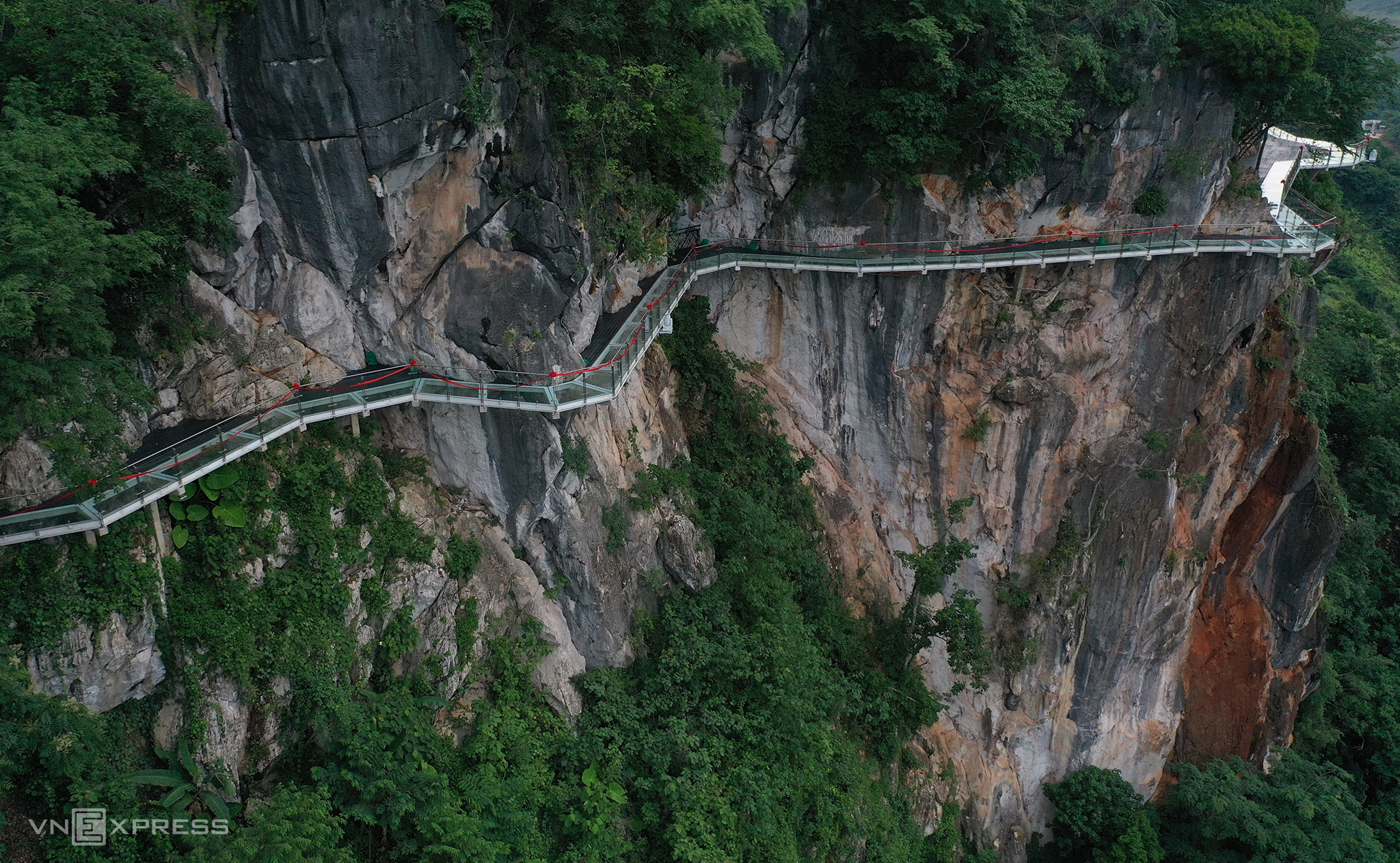 One of the highlights of the bridge is a 327-meter-long cliff-side path with a panoramic view of the tourist area. 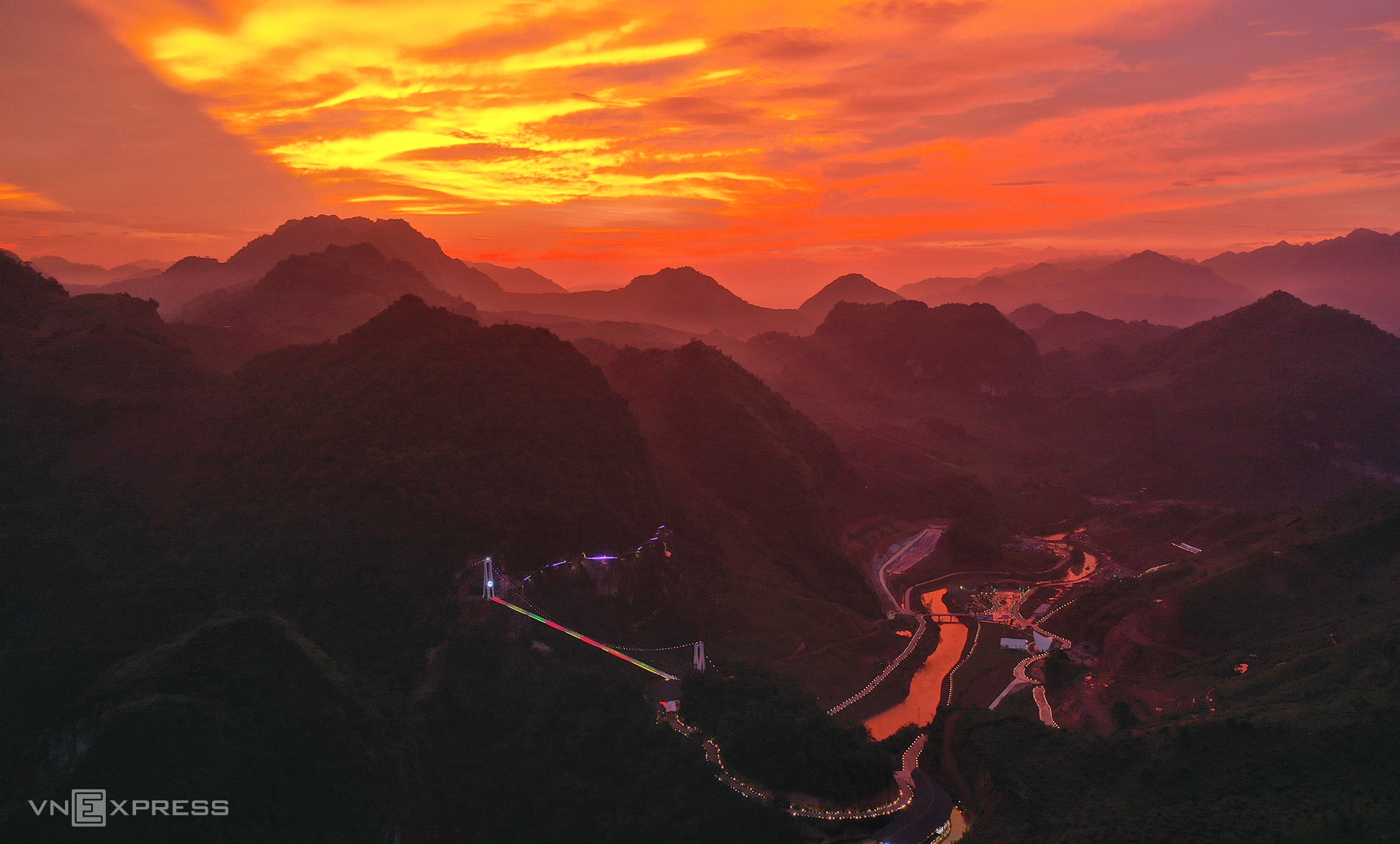 To enjoy more beautiful sightseeings in Vietnam by your eyes, you can see some itineraries below Halong Bay Cruises – Hanoi Tours – Phu Quoc Tours – Vietnam Tours – Sapa Tours – Package Tours – or book a private car to Moc Chau to discover where ever you want to enjoy the Vietnamese taste.

How to travel from Hanoi to Ha Giang 2022